This mellow voice is no longer with us but her birthday was this past March 29th. She would have been 87. The lirico-spirito soprano shared the same dream my mom had but she achieved hers. At what coasts we'll never know but she did get the chance to live it. If my mom had succeeded in achieving her dream they would have been contemporaries. No. Not rivals. There were not enough roles in opera for Black women for them to fight over. And any one of them getting one was a victory for all of them. Like Gloria, my mom would have had to sail for Europe to sing on a regular basis. And probably accept that not having a family would be a reality. So, definitely, no ME. That was the life of a Black opera singer. Either and Or. Oh, there were a tiny few who married and had a family but that was rare. Those who did marry usually wed a spouse who was probably a non-Black man because, let's face it. What Black guy could afford to, or would put his pride aside,  to travel the world with his opera singing wife?

Davy was one of the few who did marry. She did so several times to European men and had one son.

She was the first African-American to sing "Aida' at the Met.

So Miss Davy reached her pinnacle in Europe "cuz we know how the U. S of .A. of any era has a "quota" on how many Black anything-of-excellence can be recognized and tolerated. Leontyne price was coming up. Marian Anderson had her gigs. And then there was Grace Bumbry. Oh, hunty. To this day  "mainstream" heads explode when they have to witness, and acknowledge, Black success too often. Instead of enjoying or welcoming it, they will take the same energy used to praise it and go out of its way to be nasty to Black excellence.

So, today, three days late, I honor the glorious Gloria Davy. A woman who kept it pushing even when others pushed back.


A Youtube link to Gloria Davy singing a duet with Giulietta Simionato in "Anna Bolena"
https://www.youtube.com/watch?v=8fKzThUwlYE The Montiers: An American Story./ A married Black couple of 19th century Philadelphia


Reading this article has given me more ideas for my next historical. Plus, it's about a bunch of folks from my hometown. Philly! You have been so provincial at times, and still are, but when you've dropped your cretinous tendencies and gone progressive...You take no prisoners.

For the record, I shall repeat. BLACK people from centuries prior, wherever they were in the diaspora, or from the African continent, were NOT all living as SLAVES.

The African presence was routine in the Western world for many centuries before modern day "scholars" had thought. Many Blacks were far more learned than the peoples of the Western world they encountered. Only when Blacks began being threats, intellectually and a growing vocal force, did insecure Westerners find reason to stunt their growth.

Anyone living today, be it lay person or professional historian, who believes SLAVERY was the "beginning" of a Black presence in the world, or was the only "contribution" Black people made to the world, (and God knows that free labor benefited the world! Do not lie to yourself) needs to READ actual history books written by non-White historians instead of badly written, badly researched "plantation romances" peopled with tragic protagonists concocted by mainstream authors for the "thrill factor."

It is possible to write a book/romance about mixed race people without a dense layer of the sturm und drang. Not saying life was a bed of roses for them. Far from it. Unfortunately in the Western mind because said mind has been so conditioned to see Black skin as a burden, said mind views EVERYTHING Black as sorrowful. NO. NO. NO.

Joy was found the daily life of Blacks of any station despite the Hell going on around them.

Read the article above for another real facet of Black LIFE, not STRIFE in days past.

Or listen to the discussion at the additional link 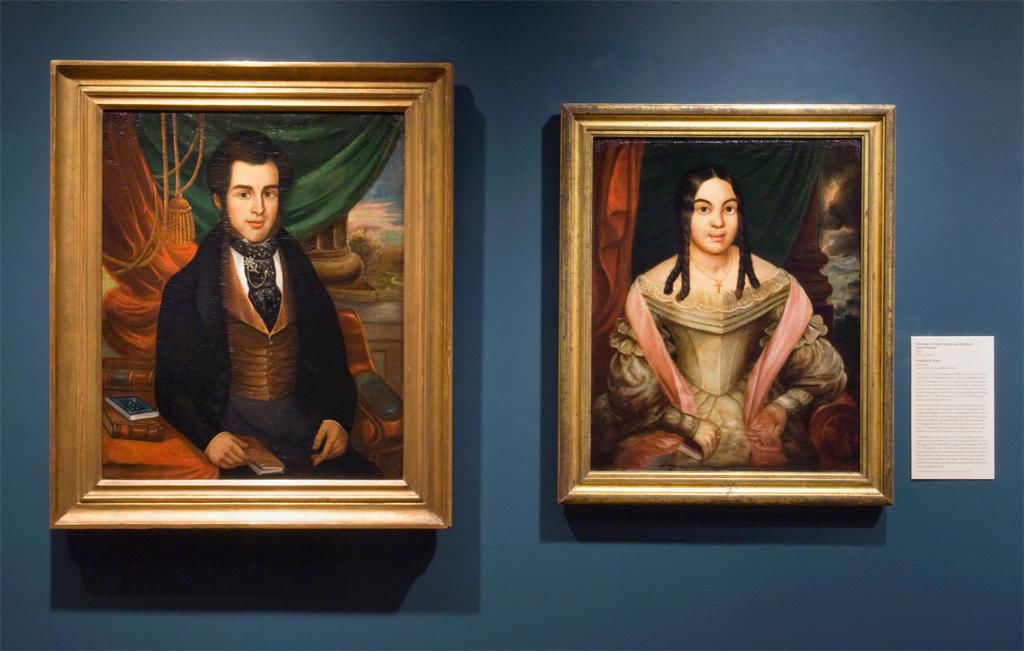 Another disingenuous ( i. e. LYING) report on diversity in romance writing


This article sums up what EVERY author of color goes through when trying to get their romance manuscript considered for publication!

Traditional Publishers! Try be genuine. I know it's hard but lying ALL THE TIME must be taxing. 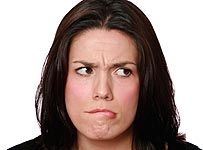 Just a thought. Plus, it won't give you wrinkles
Posted by PJ DEAN at 4:58 PM No comments:

Driven by the need and desire to teach the formerly enslaved, Fanny Jackson Coppin began her long journey to realize that dream once an aunt, who'd been saving for a looong time, purchased her freedom.

Fanny's curiosity and purpose served as the fire under her bottom that kept her going as she toiled as a servant while studying. Eventually, Oberlin College, the only institution of higher learning at the time that permitted entrance to both blacks and women, became her first step to progress. She became a pupil-teacher there. Building off that feat, she opened a night school for Freedmen. And the rest is Black history.

Famed Coppin State University is named for her

Read more about Fanny Jackson Coppin at the link above 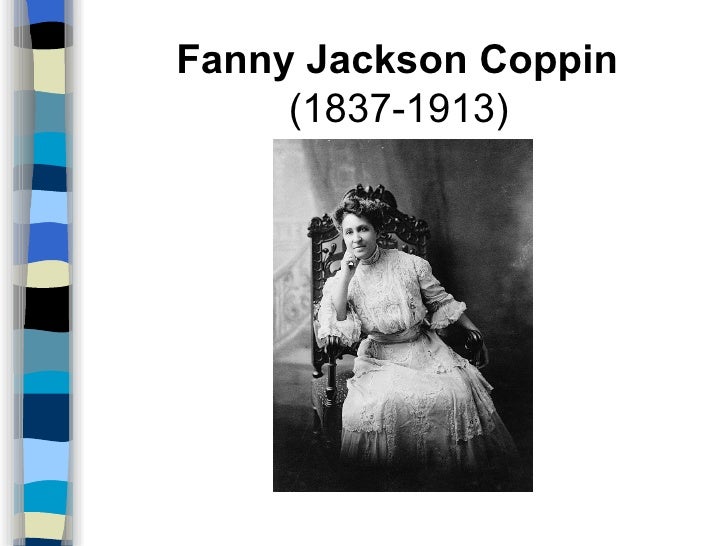 info courtesy: BlackAmericaweb.com
Posted by PJ DEAN at 10:02 AM No comments:

Lerone Bennett, Jr. - Historian, Journalist, former editor of EBONY and all round scholar

I didn't notice the passing of this scholar until this week. I was greatly impressed by his historical research into the origins of Black people in America. I used his landmark tome, Before the Mayflower: A History of Black America, along with several other history books, to write my historical romance, Kindred: An American Love Story. I recall being so thrilled to find a history of early Black life that had NOT been written by a non-Black person. Why, you might ask? Because it MATTERS!

Mr. Bennett wrote ALL the views.

That's my view on how to pen a good historical romance too.

But I digress. This ain't about me.

So, Mr. Bennett was a historian and a journalist who saw the big picture and had the ability to write the many truths of a story. Particularly the story on HOW this land was formed and how it was formed by ALL the players involved. . 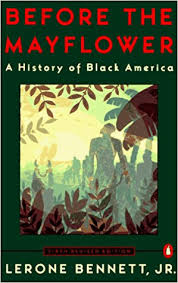