Pamela (center) with her sisters, Wanda and Sheila 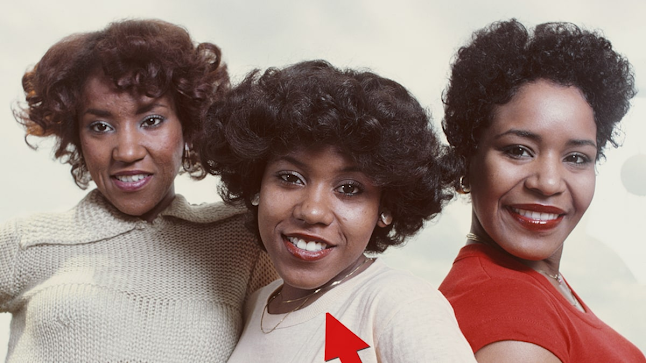 https://www.youtube.com/watch?v=B-Tb80rmPt4 "Best of My Love

Just as folks were celebrating "September" by Earth, Wind and Fire last week, a woman who sang with the dynamic 70s group, the Emotions, AND who sang with EW&F on their hit "Boogie Wonderland" passed away after a long fight with breast cancer. 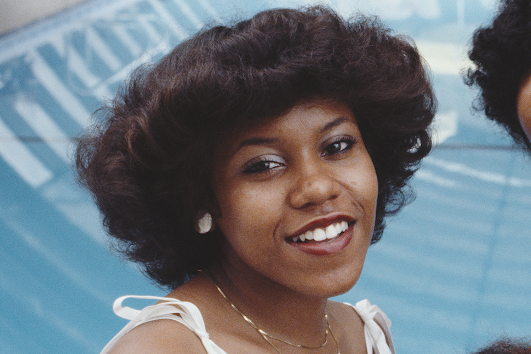 Lead singer Pamela Hutchinson of the Emotions passed at age 61 on Friday September 17th. She and her sisters, Wanda and Sheila formed the group. In '77 they won a Grammy for "Best Performance by a Duo or Group for their big hit, "Best of My Love." 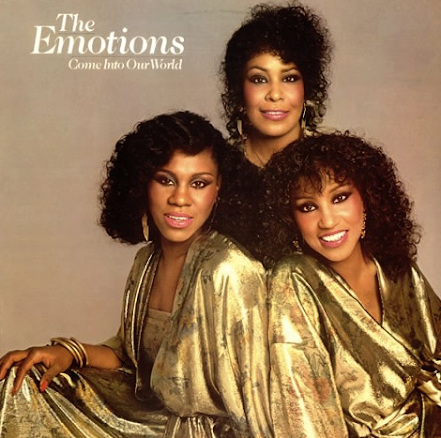 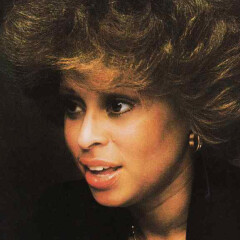 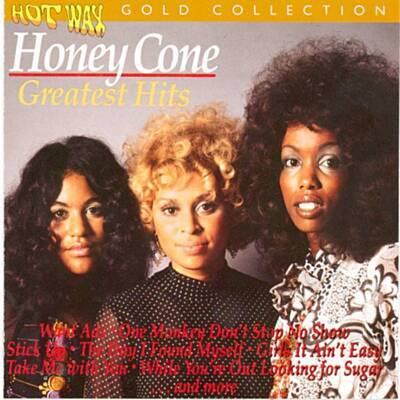 Second loss was Edna Wright. She was the lead singer in the R&B group Honey Cone. Pictured in the center above, she left this mortal coil at age 76 on September 12th. She was the sister of singer Darlene Love, famous in her own right. Honey Cone's biggest hit was "Want Ads" and "One Monkey Don't Stop No Show." 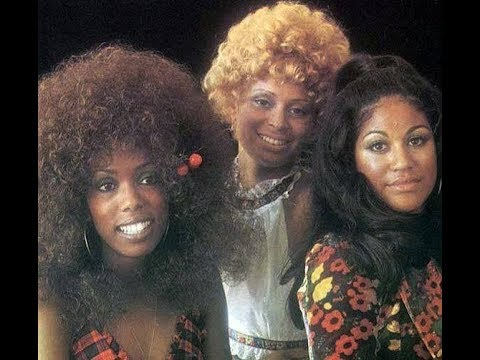 Rest in Power to both divas!

(Oh Lord. I remember wearing those hot pants. They were all the rage)

IT'S THAT TIME AGAIN! SEPTEMBER! PLUS A 3 HOUR TRIBUTE TO THE MOST FABULOUS BAND IN THE WORLD

No, I didn't forget. I waited until the exact day quoted in one of my favorite songs by my favorite group from the 70s.

"Do you remember the 21st night of September? Love was changing the minds of pretenders, while chasing the clouds away..."

Do enjoy. It's showtime!

Dance around. I will. 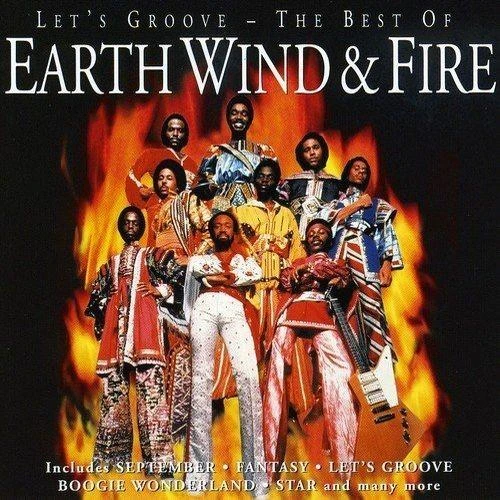 THIS EVENING ON YOUTUBE DJ SPINNA WILL HOST 3 HOURS OF EARTH, WIND AND FIRE TUNES, ACCOMPANIED BY VIDEO PERFORMANCES DIRECTLY FROM NYC! 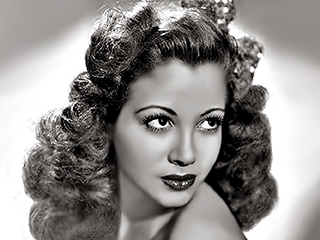 still from the 1943 film "Revenge of the Zombies"

If you've been reading these posts, you should have detected a common theme with the women who became stars in the "race films" of the era. They all were rather light-skinned. So weird that even in a niche of film created mainly by, and for, Black Americans, the performer's color was still a a focal point.

Amazing. Sad. Not surprising though when a people have been steeped in a country's tea of superiority through skin color. It could not help but seep into a people's conscoiusness that beauty is being as White-adjacent as possible. No darker skinned Black actress was ever going to be a cinematic  "sex symbol." Remember. Those who were of a darker hue were "allowed" to gain fame through recording contracts and club performances. When, and if, they wanted to be in films, they were relegated to maid, cook, house keeper and hooker roles.

Today? It's a mixed bag and a mixed blessing. All hues are "seen" but I see mostly Black actresses as set dressing. Mostly nude set dressing in throw-away roles. Ah, show biz.

Sybil Lewis ( nee Sybil N. Sanford) is the next ingenue on the "race film" list. Now this woman like Dona Drake could have passed herself off as anything but African-American but didn't. She definitely had the phenotype for it. Little personal info is available on her and few photos. Seems she played it close to the chest. She was wed 4 times; had no children. Her dates are November 16, 1919 - September 28, 1988. She too found more fame in stage musicals and is remembered as an actress of extraoridnary skill. Able to play any role convincingly. On par with the top Caucassian actresses of the 40s but never to given the chance to compete against them.

From IMDB:
Attractive Sybil Lewis was one of the best, most convincing actresses of Black Cinema. Her sophisticated, sometimes snooty presence was one of many but her more popular approach to acting always worked whether in drama, straight, romance or comedy roles and always remained likable. Sybil's acting would remind one of a Rosalind Russell or even Bette Davis. She was able to adapt to any role and make a film worth watching even if she was the only one acting. Her training and natural touch to acting, gave those films substantiality. "Mystery In Swing," "Broken Strings," "Am I Guilty?," "Midnight Menace," "Lucky Gamblers," "Boy! What a Girl!," and "Miracle in Harlem," are Black Cinema films where Sybil and others got to be a real actress, not a "Black" actress but actress without a label or stereotype and she got to play roles of people from all walks of life unlike Blacks in Hollywood. Even in Hollywood movies, "Revenge of the Zombies," "Going My Way," and "The Very Thought of You," Sybil had a chance to use her acting skills and not be stereotyped too much because of her race. 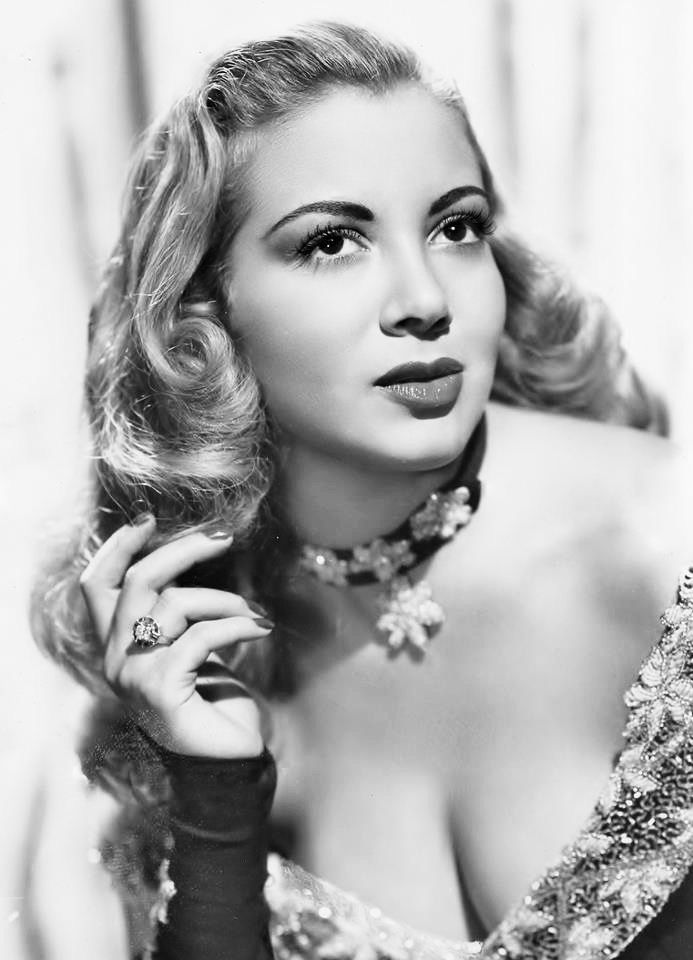