"IT'S ALIVE! " I MEAN LIVE. MY KINDLE VELLA STORY IS LIVE! SHADE, A SUSPENSE THRILLER

My serialized story for Kindle Vella is LIVE today.

Read the 1st three episodes for FREE. Purchase tokens to access the next three and to continue on from there WEEKLY if you so choose. 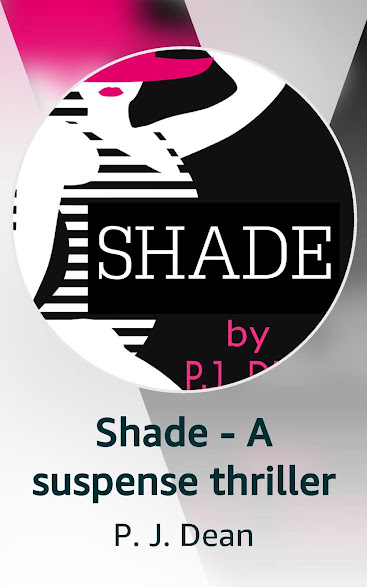 Amazon 's Kindle Vella has launched and I have an episodic story called SHADE slated for a July 19th release!

ALERT! ALERT!
There is a new way for a story to unfold on Amazon.
It's called KINDLE VELLA, and it has launched! They are stories designed to be read in episodes on one's phone, or on Amazon's website. Whichever way one prefers. Every story starts with 3 FREE episodes, and Amazon is giving new Vella readers 200 FREE tokens to start their Vella journey.
This is an announcement that I have a Kindle Vella story and it's called SHADE. It's not available yet. The initial 6 episodes will go LIVE on MONDAY, the 19TH. Remember the date. I'll post again on that date. To re-cap, the 1st three episodes are FREE to read, then you can access subsequent ones through a token purchase if you decide to proceed. This will be a serialized story with my release schedule being weekly.
SHADE is my 1st attempt at writing a suspense/horror thriller.
Here is the premise:

Mel Reynolds has been psyched for months for her 2 weeks of time-off from her combination lab tech/assistant supervisor position. She's looking forward to languishing in the lavish Tampa condo of the wealthy parents of her old prep school bestie of 15 years, Callie Hobbs. The two young women have not seen each other for a few months but stay in constant contact by phone and text every day. Little does Mel know that this vacation will be far from relaxing. Her friend Callie, ever the dilettante, will make the announcement that she has quit yet another cushy dream job to build a platform as a "social media influencer. " Then out of the blue, Cash, who is Callie's older brother, a hotshot salesman at Nouvelle, a major cosmetics company, and also Mel's old college crush, will show up to begin his job as second-in-command at the sales division of Nouvelle's Tampa branch. He's been promoted and transferred to work his star magic on that branch's lagging sales. Oddly, his arrival coincides with the onset of women going missing in the city, one being Mel's co-worker. Nope. Vacation will not be a heavenly time for Ms. Reynolds this year and just might feel like it is a season in Hell instead.. 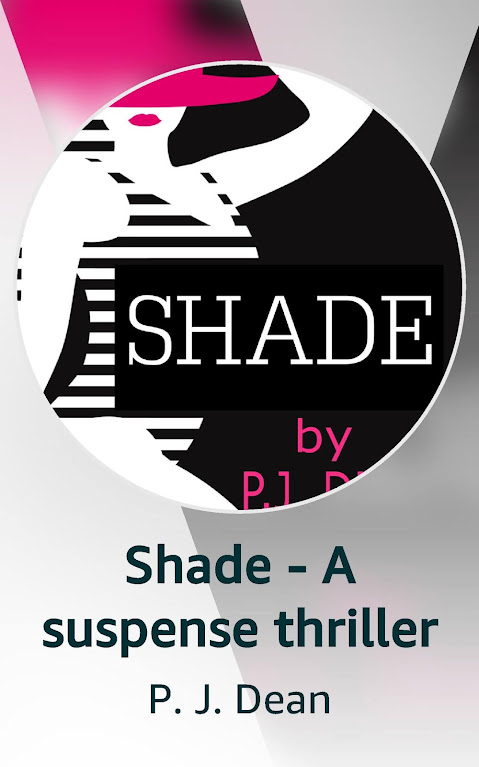