The legacy of Wally Triplett

Football great Wally Triplett was a homeboy of sorts. He was born in LaMott a suburb of Philly and a a place that was a stop on the Underground Railroad.

He achieved several firsts in his career, one of them being Penn state's 1st African-American starter and its 1st Black varsity player. Ironically, Penn State's gain was University of Miami's loss. He'd been offered a scholarship by the latter but the creeps RESCINDED the offer after they found out he was Black.

He went on to play for the Detroit Lions. After serving in the Korean War, he returned to play for the Chicago Cardinals. After his career ended, he became a spokesman for Chrysler.

Mister Triplett passed on November 9th at the age of 92. Bless you, sir. 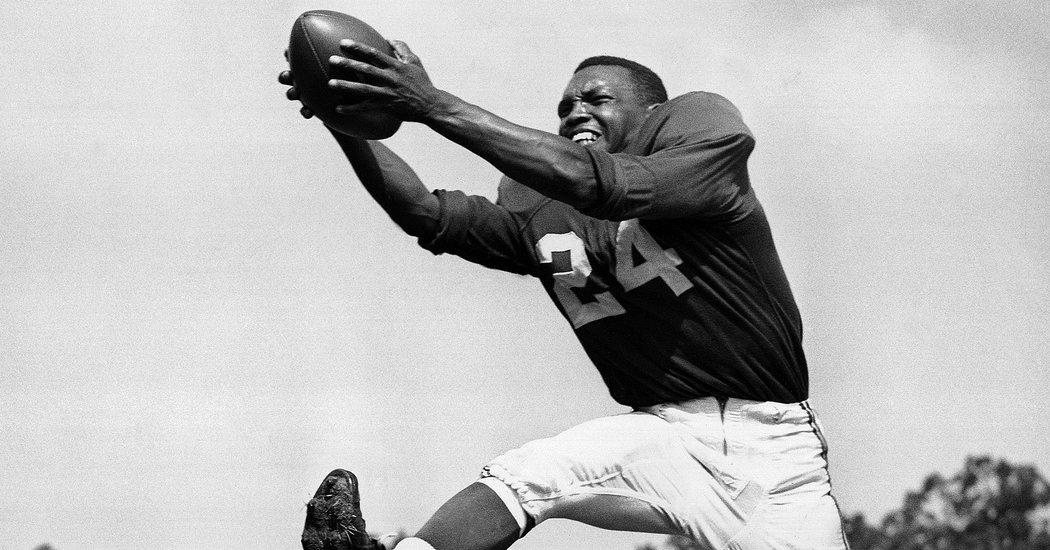 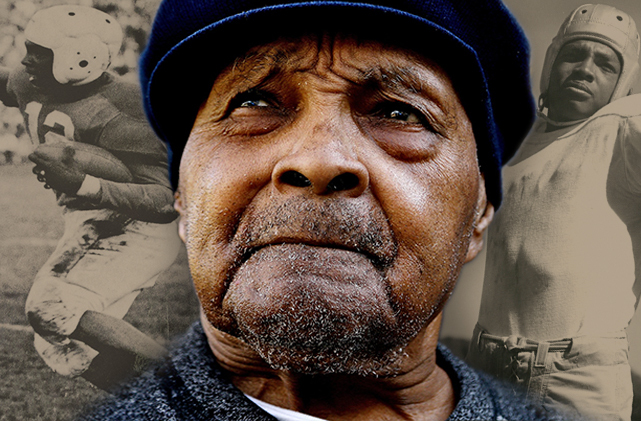 So the National Dental Association was born.

Read about its founder and establishment at the link above. 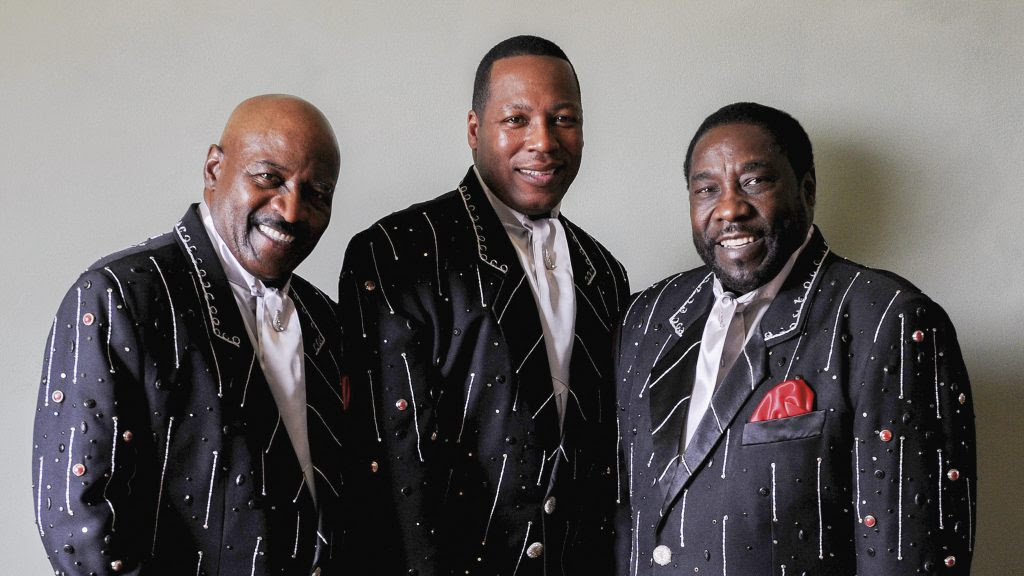 Pardon my absence. I've been toiling over 4 WIPs and not getting anywhere in them. Though, I must say my 1st effort in horror is moving along.nicely. So here I am to take a break and soak up inspiration. Actually, to inhale gummy bears and blackberry tea. Well enough about my travails.

Noooooooooo! Say it ain't so. One of my hometown R-n-B groups is retiring! I've been listening to their smooth tunes for over 4 decades and now they are gonna rest their pipes.☹ Yes, THE O'JAY's are calling it career and leaving the stage.All the members are in their 70s and have been at it for SIXTY YEARS but they STILL can blow!

They will be going on a farewell tour come May 2019 and will be releasing their final album, THE LAST ALBUM. But to wet out whistles until it drops, they released a single from the album called ABOVE THE LAW. Listen at the link below.

It has the WHAT'S GOING ON vibes of Marvin Gaye and the same type of message. Oh, man. I'm gonna miss these icons.

I can't say I have a fav song by them. They are ALL so damned good. Damn. They were part of the many-layered soundtrack of my reteen and teen years.

Okay. okay. Okay. I lied. Here's an oldie but a goodie. The intro, the outfits, the foot work. They are everything. 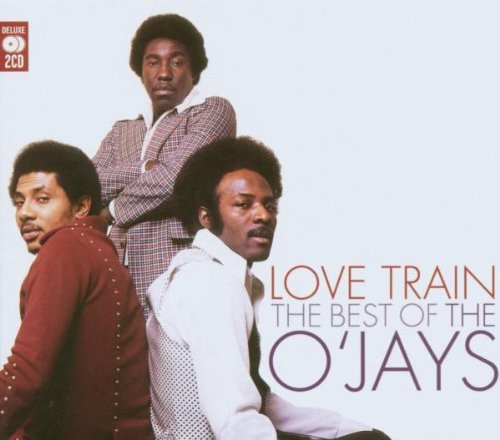 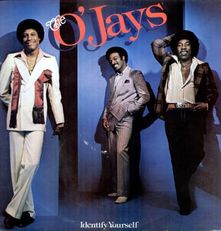 PS The group had their lawyers send the then Presidential candidate Donald Trump a cease-and-desist letter to stop using their song FOR THE LOVE OF MONEY during his campaign.