A lovely tribute (featuring "Butterflies," my favorite MJ song) created by YouTuber Kimberley Fraizer to the "King of Pop' on the anniversary of his passing 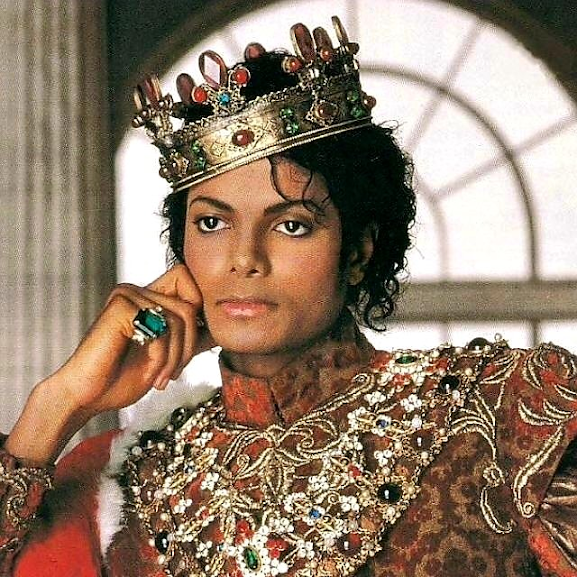 Look. I am not pissing on the new federal holiday JUNETEENTH. It's nice that it's being recognized. It's not new. Well, maybe to White Americans. Yes, the late comers. We, Black Americans, had been recognizing this holiday for YEARS!

It's also so much more complicated than it's been presented.

The EMANCIPATION PROCLAIMATION had been announced by Lincoln in January 1863. It freed the enslaved in Confederate held states. BUT slave-holders who had more or less said, "Screw this ish!" simply MOVED their "property" to sympathetic territories. They played the ultimate shell game as they were not gonna give up their free labor. SOOOOO, it took TWO FRIGGIN' YEARS (1865) for the message to reach the hinterlands of Texas where folks had stashed their "property."

What a gangsta move.

Even though slaves were forbidden to read or write, how did Massah and Missy keep this under wraps in the Big Houses? Not a one of them discussed this monumental revelation at the dinner table? Not a one discussed this monumental revelation while sipping their beverages on the veranda? Slaves weren't deaf. This had to be a massive cover-up to keep their "property" working for as long as possible. They knew they were in a safe space. Even the Union Army wouldn't enforce the 2-year-old ruling.

And please don't give General Gordon Granger credit for "freeing" the enslaved in Texas. Boyfriend didn't find out the news on the morning of June 19th and then ride out to proclaim it. He had had the info for TWO YEARS ALSO; apparently felt sympathy for the plantation owners. His delay in bringing the truth made it possible for them to get at least 2 to 4 more plantings and harvestings out of the slaves and to collect the moolah from them. He finally had to write the order when The United States Army Color Troops (all Black men and women) compelled him to.

Oh, it's so much more to this. Okay. Thanks, Congress and President Biden for the federally recognized holiday but so much more is needed and is being sat on by the GOVERNMENT..

With the establishment of this federal holiday, understand that this a cash cow for mainstream America not an awakening. I cringe at  the thought of  Macy's or Walmart or Amazon pitching their Juneteenth sales. UGH! 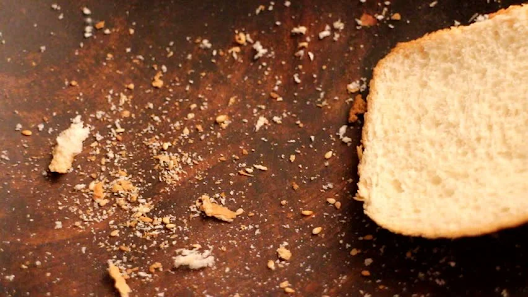 Read the above referenced article, It embodies my thoughts totally. 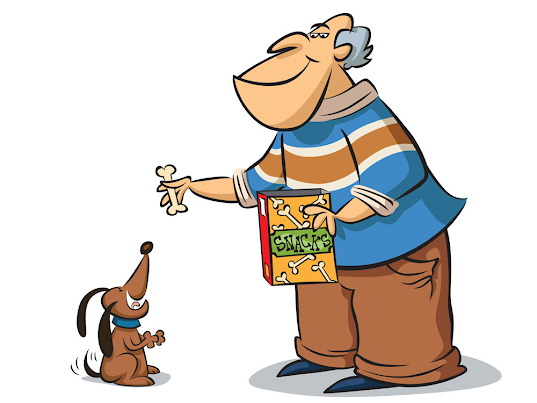 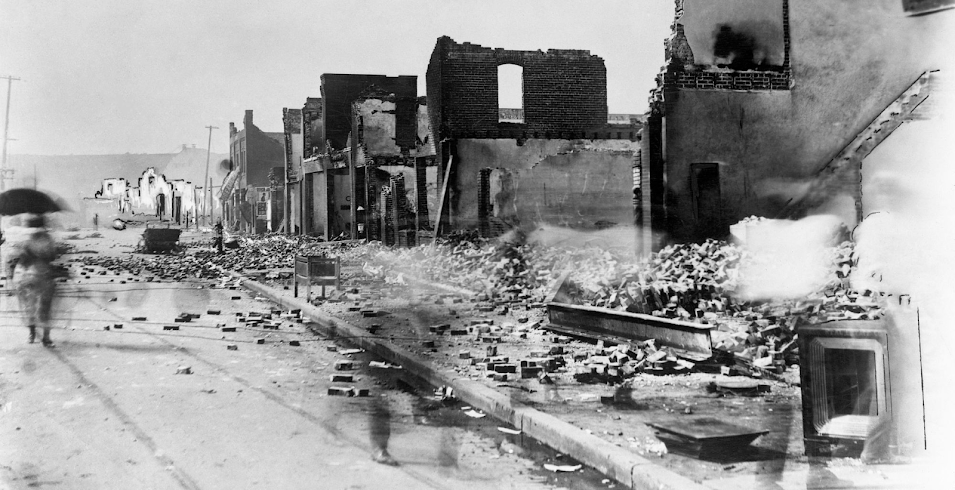 First of all, let's get the wording correct.
The Tulsa Oklahoma Race Riot of 1921 (May 30th - June 1st) was NOT a riot. It was a MASSACRE. A SLAUGHTER OF INNOCENTS. A POGROM. Plus, this kind of incident was not a "one off." It was business as usual across America for decades - Detroit. San Francisco. East St. Louis. Chicago. And on and on.
A race riot is one where the parties who are gonna rumble KNOW WHEN ish is gonna go down. The parties KNOW HOW it's gonna go down and the parties are BOTH ARMED in preparation for the confrontation.
No such conditions existed for the Tulsa, Oklahoma MASSACRE. It was a total surprise. An ambush of a successful, thriving, peaceful, self-sufficient BLACK community by a bunch of scared, misinformed, insecure, inadequate, bloodthirsty WHITE citizens.
What was at the root of this slaughter you ask? The stereotypical scenario. On May 30, 1921, a White man heard a scream and then witnessed a Black man (19 year old Dick Rowland)  exiting an elevator in a building in the White part of town. An elevator that was operated by a 17 old White girl (Sarah Page). The witness said the Black man had exited the car quickly and that the girl looked "extremely distressed' and apparently had been the one who'd screamed. Police were called and a search was on for the young Black man. Rowland was found and arrested.
In that short period of time rumors had circulated that Page had been sexually assaulted by Rowland in the elevator. The local newspaper had printed as much even though NO EVIDENCE was discovered to confirm the story. That set the stage for tragedy. 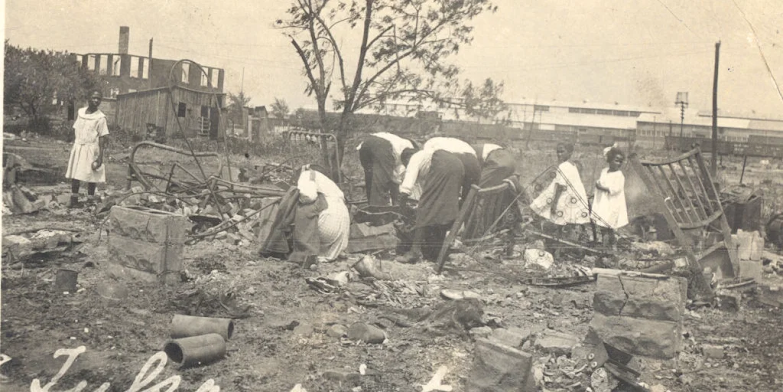 The next day a mob of seething White men assembled in front of the courthouse bent on lynching the teen. In response, the sheriff barricaded Rowland on the top flor of the courthouse. About 25 Black men showed up to guard the boy but were turned away by the police. Later almost 100 Black men returned to the courthouse but were met by a now armed, angry White mob. Fighting and shooting ensued. The Black men fled back to their neighborhood.
The White mob, still fueled by the fantasy of the girl having been raped by the Black teen, and by the rumor that Blacks from near by towns were coming to Tulsa to kill the Whites there, stormed into Greenwood (the Black section of Tulsa known as "Black Wall Street") and began shooting, pillaging, plundering and burning everyone and everything in sight. Hell, there were even reports of PRIVATE aircraft dropping incendiary devices onto Greenwood! Shades of the bombing of the MOVE compound in 1985! By the morning of June 1st, Greenwood was a smoking pile of rubble. Its Black residents had either been killed or had ran away. They left behind businesses and homes. Homes and businesses that were now smoldering heaps of nothing. Schools, a hospital, a movie theater, 100s of established enterprises, churches, banks, restaurants, grocery stores, hotels. All were gone.
The only good from it all was that Sarah Page refused to press charges; the charges were dropped against Dick Rowland and he was escorted out of town. Never to return.

News of the slaughter was suppressed then and for for years, decades forward. Until Black survivors, finally unafraid in their old age, began speaking out publicly.
Dick Rowland. Sarah Page. Some said they were a secret "item." Who knows? Whatever happened in that elevator will never be known. But the murder and the pain rained down on Black Tulsans, and  stirred up in the wild imagination of a White mob will be known forever.
P.S. incidents like this occurred across America continuously. Sometimes taking out whole little towns of Black people. Sometimes taking out groups of Black people as small as a few dozen homes and businesses. Generational wealth wiped out because a bunch of cretins could do anything without impunity. These repeated incidents are the main reasons Black Americans who are descendants of the those originally enslaved here STILL to this day have far less than their White counterparts financially. We are forever at the stating line, shoeless, hobbled and expected to "pull ourselves up by our bootstraps" and "work harder." Yes, we are owned reparations. Every last one of us. Then maybe ish would be even. Maybe. But knowing America, she would move the goalposts. She loves doing that when she feels the rules of the game she created are not in her favor.
Posted by PJ DEAN at 11:25 AM No comments: