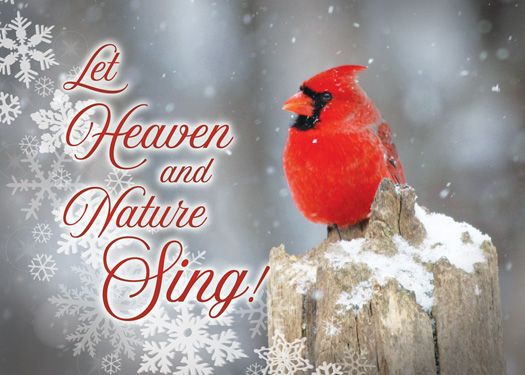 Wishing all who celebrate this holiday...MERRY CHRISTMAS!

Listen to some Xmas tunes by the classic singers of bygone eras.

Eat some Xmas turkey or ham or tofu.

Drink some hot chocolate or coffee or tea or a stiff martini or two.

O. D. on sweet potato pie, or Grandma's yellow layer cake, or a really good fruit cake (which I like if it's the good stuff).

Eat a mountain of ice cream chased by some chocolates.

Do this with family and/or friends.

In other words, have fun and enjoy the season! 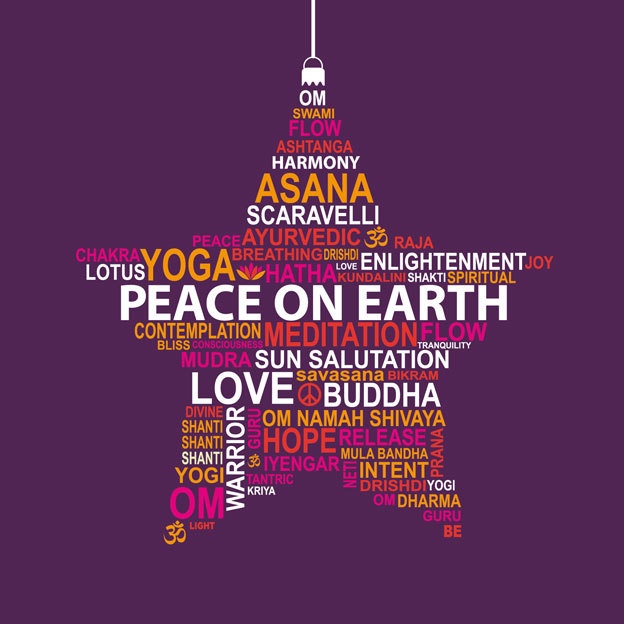 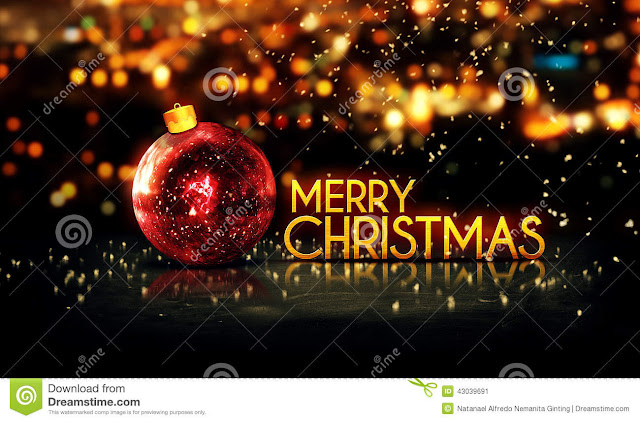 The other night as I was perusing the STARZ movie list (I'm subscribed) I came across a film I'd not seen in ages - THE EIGER SANCTION. A good old Clint Eastwood movie. He doesn't disappoint whether it's one of his early performances or one of his directorial efforts. Anyhoo, this film was from 1975! And dear Clint was ahead of the current H'weird trend of pairing White leading men with Black leading ladies. Eastwood plays an art history professor who moonlights as a gov't assassin. He was still attractive at that time with just enough crow's feet around the eyes from squinting to be manly and not look like a Shar Pei. Anyhoo, his character who gets paid by the gov't with large amounts of cash and stolen art masterpieces through an Albino go-between (I kid you not) wants to retire from "retiring" people.

Ah-Ah-Ah! Not so fast Mister Man With No Name.

The gov't wants him to do one last kill or "sanction" before they let him go. He refuses but they coerce him into taking the sanction by threatening to report his expensive paintings to the IRS AND lying to him that a friend was killed by an old enemy of his. The gov't. Talk about sharks. Anyhoo, Clint says he'll think about it and takes a plane to his mountain home retreat to ponder. Well, on the plane he meets stewardess (yes. that's what we used to call them) Jemima Jones, played by the beautiful Vonetta McGee. They exchange innuendoes and before you know it, they are acting on them in his mountain home retreat.

Clint wakes the next day to find Jemima gone. His phone rings and it's her explaining how he must take the sanction because it's a matter of national security, blah, blah, blah. After hanging up, he's pissed that he's been played and rushes over to his safe to find it  has been broken into. His money from doing all that sanctioning is gone and so is the document he'd finessed out of the Albino that  excludes Clint from paying taxes on his artwork. Seems lil Jemima knows how to crack safes.

So, Clint calls the Albino and makes a deal with the devil to take the sanction, declaring it the last one, and demands his money and docs back when it's over. To sweeten the deal, Jemima returns to the retreat with a Picasso or Pizarro (can't recall) to help him keep his word. After they argue about the gov't, the endless back and forth of espionage and on her part how he screwed him because she wanted to not because she had to, Clint still chews her out and puts her out, and goes off to train for the sanction. Which is to take place on the Eiger. Hence, the film's name. A kill on the highest mountain in Switzerland - THE EIGER SANCTION. I won't spoil the ending. It was a good film to munch popcorn to.

It's a thrilling movie with lots of action, lots of snappy dialogue and gorgeous scenery.Mr. Eastwood even did most of his own stunts. Plus, as a movie star who wasn't just a pretty face, this film was one of his collabs between his outfit, THE  MALPASO COMPANY, now MALPASO PRODUCTIONS and UNIVERSAL. Mr. Eastwood said once in an interview that he had always intended to work for himself in Hollywood. 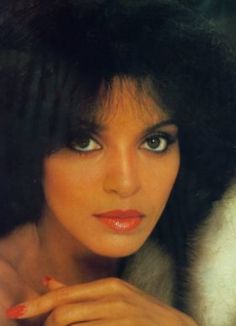 I'd forgotten how attractive and graceful she was. Sadly, Ms. McGee has passed on. She died at 65 in 2010. She'd been the star of blaxploitation films and had memorable turns in a few - MELINDA, THOMASINE & BUSHROD, BLACULA., SHAFT IN AFRICA. Huge, expressive eyes, a heart-shaped face, she was a chameleon with her look. Though she'd been in a long term relationship with her THOMASINE & BUSHROD co-star Max Julien, she wed majestic-looking actor Carl Lumbly instead . The two remained wed until her death. Lumbly even set a record when he starred in the short-lived, sci-fi t.v. show, M.A.N.T.I.S. He played a paraplegic who developed a suit that enabled him to be mobile and to fight crime. 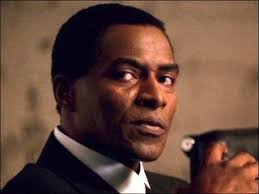 Okay. That's my throwback movie recap with a bit of history tossed in. The salt/pepper agenda in film and on T. V. and in print, ain't new. It's just that Hollyweird has a new generation to sell it too.
I liked the THE EIGER SANCTION because I like suspense and dependable actor. You know what you're getting with Eastwood evn when he goes outside the box - BIRD, MILLION DOLLAR BABY. Plus it was nice to see the voluminous McGee again.

ps another pic because I like the Black western, THOMASINE & BUSHROD with McGee and Max Julien