The Re-Collective Orchestra re-imagines, "All the Stars" the Oscar nominated love theme from "Black Panther

The beauty of this song by Kendrick Lamarr and Sza really shines through with this orchestra's version. Not that Lamar and Sza missed (they rap in the background). It's just that this version brings the warmth of the film's main couple's (T'Challa and Nakia)  love to life.

A little prediction: I say "Black Panther" will win two Oscars. One for best song; one for costume design. Just my opinion.

An observation on Martin Luther King, Jr. on the eve of the celebration of his birthday - COINTELPRO, Black Messiahs and the FBI 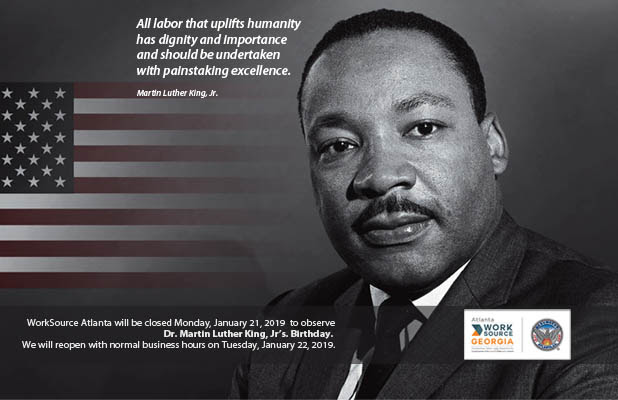 This tidbit is my contribution to the annual Martin Luther King, Jr. birthday celebration. As I've said before, he was NOT the benevolent young preacher of '63 , a time when he gave his oft-quoted, oft-reinterpreted "I Have a Dream"speech, when he was slaughterd in '68.

Men dedicated to waking up their people. Men killed in their prime. Men feared for the truths they were telling. Men who were sounding a loud chord to a slumbering populace.

Oh no. Ever wondered where the leaders are today? Or why there are no leaders, per ser? The reason why is explained in the article linked below.

Oh man. I wish I hadn't read this but I did. I also read the document prepared by the NSA (National Security Agency) where it basically said the U. S. gov't is scared of Black folks "waking up" therefore ANY person that might come on the scene and "agitate" us must be neutralized. Wow. So how does a gov't go about destroying a "messaiah?" From within.

Watch the doc "The FBI's War on Black America." An eye-opening little piece of work

Yeah, I'm all over the places post. What I'm saying is I see scant progress for Black Americans in light of the regressive rhetoric coming from Washington now. COINTELPRO and the assasinations were effective as NO bright, shining beacon has arrived on the scene. Not even Obama. He was not threatening. He was seen as safe to lots of Whites despite the death threats he'd get on the daily during his presidency. Plus, there was no way in hell he could have come out and declared any kind of reparations for African American Descendants of Slaves. Mainstream America would have lost its collective shit. And they sure as hell could not afford to pay up anyway as there is no amount of money large enough to repay all that was taken for free. So, even though, mainstream America should feel comfy, it isn't. Nor am I. I don't know why. Probably because the atmosphere feels like it did when I was a kid. Tense. Uncertain. Unkind. Except for one thing: This time around there is no Black Messiah as the powers-that-be have seen to that. I came across this article when I was surfing the interwebs the other evening. It struck a cord because I recall as a teen that in my neighborhood there had been a martial arts studio run by a Black guy who had fought in Vietnam and who had been stationed in various places around South East Asia. He was very stately  but carried himself with an air of "don't eff with me." He liked the culture of the East so much that his digs above the studio (I'm going by 2nd hand convo here. The parents of the boys who took lessons with him had seen his abode up close) were Eastern-inspired and not the typical, 70s plastic-covered living room set with bonus Barcalounger thrown in. His wife was Korean.

Anyhoo, martial arts studios used to be a staple in Black neghborhoods when I was a teen. They were all the result of Kung Fu movies. Guys coming back from 'Nam with knowledge of the sport. Influence from Black Panthers regime. Martial arts was big in Black neghborhoods. Hell, I had a mad crush on Bruce Lee for the longest. These studios channeled teens' energy into something productive. It cut down on gang wars tremendously and crime and gave the kids hope and discipline.

Then as quickly as ithe feeling of hope arrived, it left. To be replaced by crack cocaine. It moved in and ruined lives. Drugs had always been around but it had been a behind-the-scenes thing, whispered about and not indulged in on a mass scale. Oh, you might have seen a wayward visiting third cousin on it but not somebody's momma or sister. No. Just no.

So, seeing the above article warmed my heart because it brought back the memories of that feeling of hope lots of young men had in my 'hood that any one of them could be, not the next Bruce Lee or Sonny Chiba, but the next Jim Kelly. 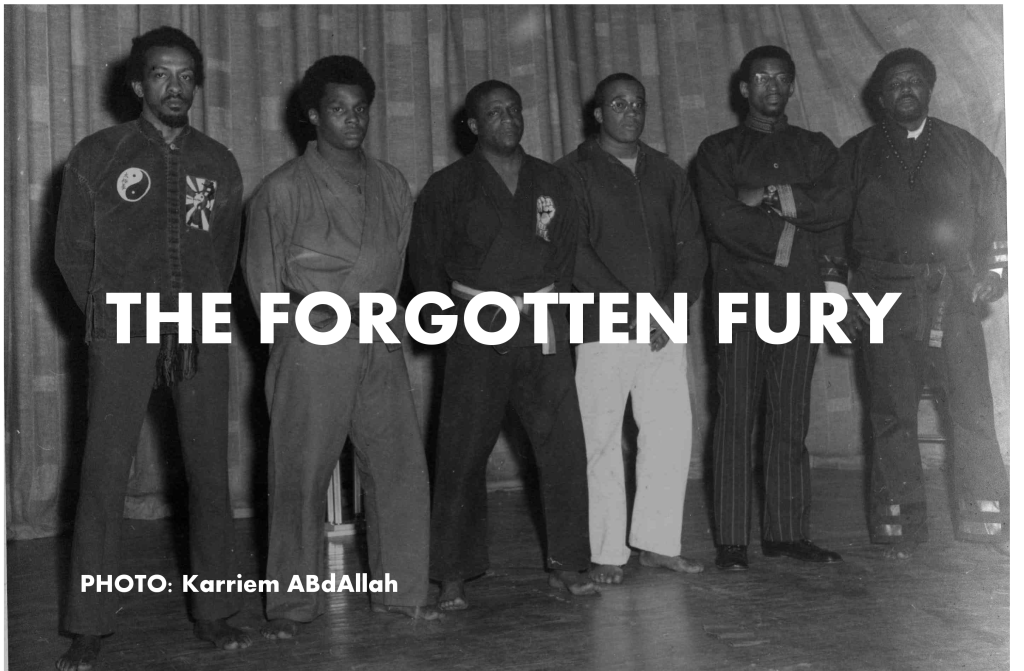 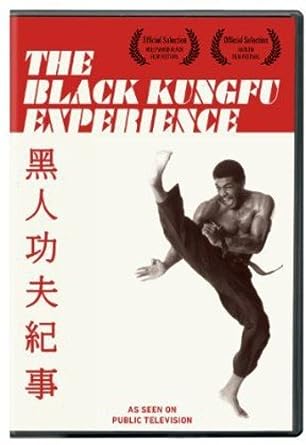 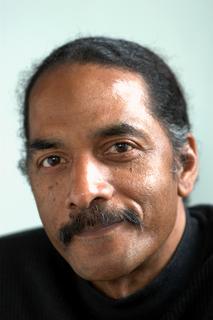 January 2nd is the 70th birthday of the activist and Panther member, Aaron Dixon. I'm thinking the man is lucky to be alive after all the group went through. Born in Chicago, raised in Seattle, he came to activism through his parents' love of gov't involvement. At the University of Washington, he helped start the Black Student Union and the formed the Seattle chapter of SNCC with Larry Gossett.

His installation as Seattle's captain of the Panther took place after he met with the members of the Oakland branch at Bobby Sutton's funeral.

The rest is history.

Read more about Dixon at the likn above and his own memoir of his time in the Panthers: https://www.amazon.com/My-People-Are-Rising-Panther-ebook/dp/B009UXSHD0/ref=sr_1_1?s=books&ie=UTF8&qid=1546441772&sr=1-1&keywords=My+People+Are+Rising%3A+Memoirs+Of+A+Black+Panther+Party+Captain.

The photo on the cover is the 60s version of ain't-nobody-got-time-for-dat! 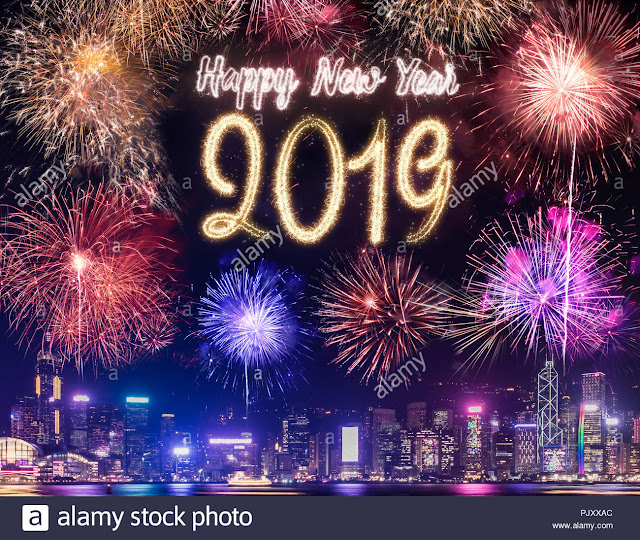 OKAY. DO THE COUNTDOWN OVER, DRINK SOME MORE OR TOOT A HORN OR DO ALL THREE. NOW GET OUT OF HERE YOU CRAZY KIDS. 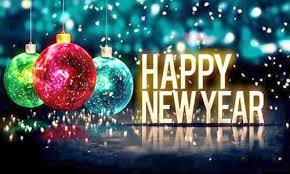