The Fayetteville Murders of 1995, Black American History not spoken about and I'm back!


(Alert! The text background color went wonky at the end of this post. My apologies)

I've been remiss in my duties of late! It's Black History Month (Black as in the descendants of the originally enslaved in America, Naomi Campbell! No. It's not for everyone, dear.  Other ethnicities in the States celebrate their origins during other months. No need to give us shortshrift. The U. S. does fine on its own doing that without your help. I'm looking at you crazy).

Anyho, the month is half over. I've been busy and y'all really don't need another post about Rosa Parks or Harriet Tubman, do y'all? Let's venture in the sinister underbelly of the results of actions taken by irrational, inadequate, sad humans.

The Fayetteville Murders is one of those incidents, like the Tulsa Massacre, that Americans love to sweep under the rug and act shocked about when the details are uncovered. View the stupendous HBO series "WATCHMEN" to get a grip on the horror of that real, barbaric deed. Though the series was set in an alternate world, the event depicted in the opening episode was REAL.

Anyhoo, the cretins came upon Michael James and Jackie Burden on the road and shot the Black couple for shits and giggles. A mess did ensue ending in a military investigation which exposed White Supremaciss deep in the armed forces. In the end, ywenty-two servicemen, connected to right-wing, racist groups, were drummed out of the service. The perps were brought to trial in '97. The main trigger man, Norman Burmeister, played "strong man" and never backed down from his beliefs. Wright apologized. Big Whoop. Both were charged with 1st degree murder and are serving life in prison. The third guy, Randy Meadows, was charged with conspiracy. 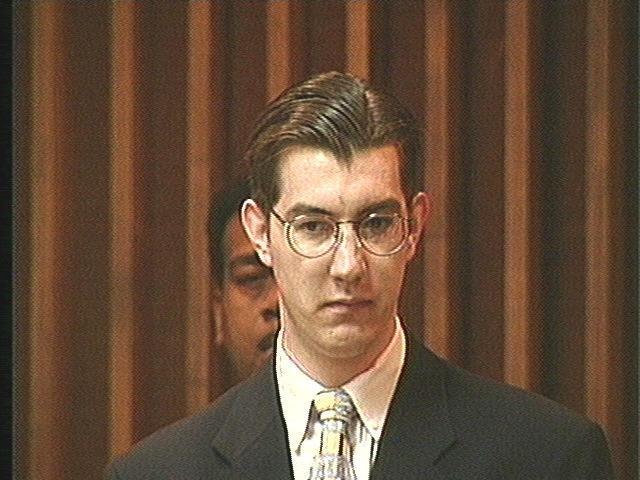 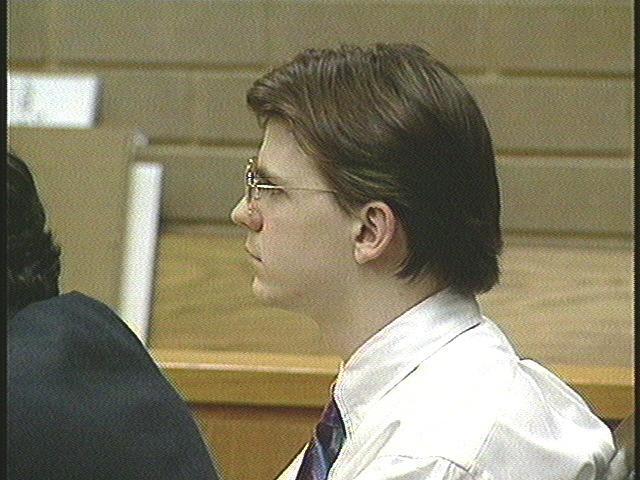 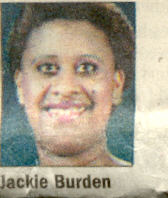 Evidence further confirmed that Burmeister was part of a a right-wing, racist group when it was revealed he'd been out hunting Black people to earn a coveted spider tattoo - a mark of initiation into a group given when one kills, or hurts horrendously, a non-White person. It was the reason given when James' mother had asked why anyone would kill an innocent person.

Side note: In myconclusion, Ft. Bragg must be built over a hellmouth as the place has been the scene of some atrocious ish carried out by servicemen. Other cases include the rape and killing of an Air Force captain's wife and the slaughter of their kids by an Army sergeant. Then there is the infamous Jeffrey MacDonald case. The list is endless. My aunt and three uncles, who served in the armed forces, always said "the base" and anywhere around it, were the most dangerous places to be.
Posted by PJ DEAN at 12:51 PM No comments: