IT'S THAT DAY, BOYS AND GIRLS...THE 21ST OF SEPTEMBER...EARTH, WIND AND FIRE DAY! 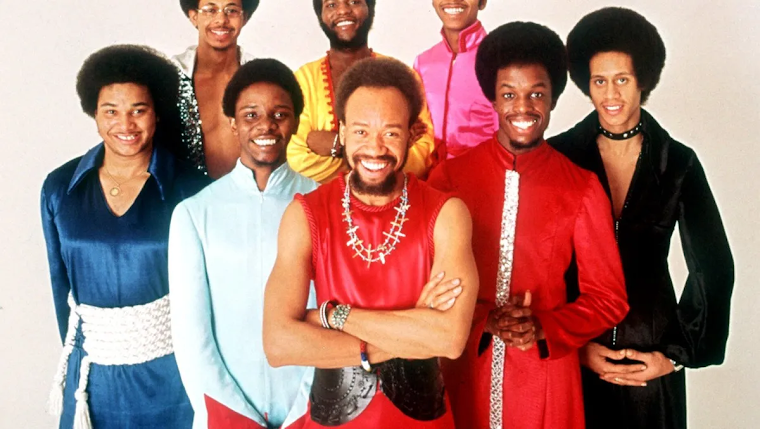 No, I did not forget. 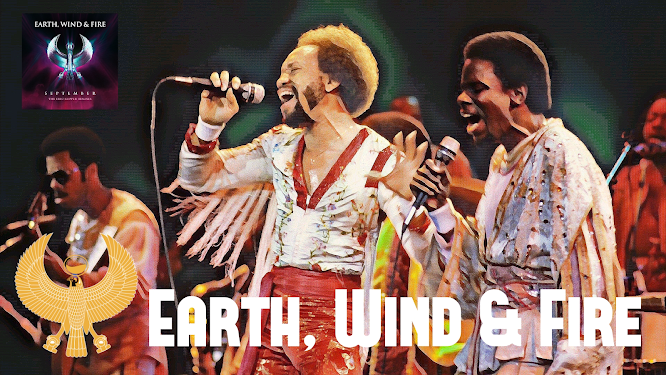 Do you remember the 21st night of September? I do. 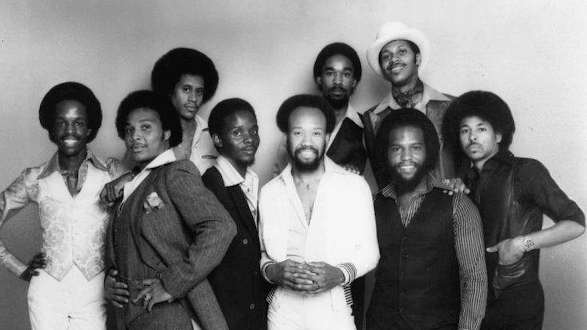 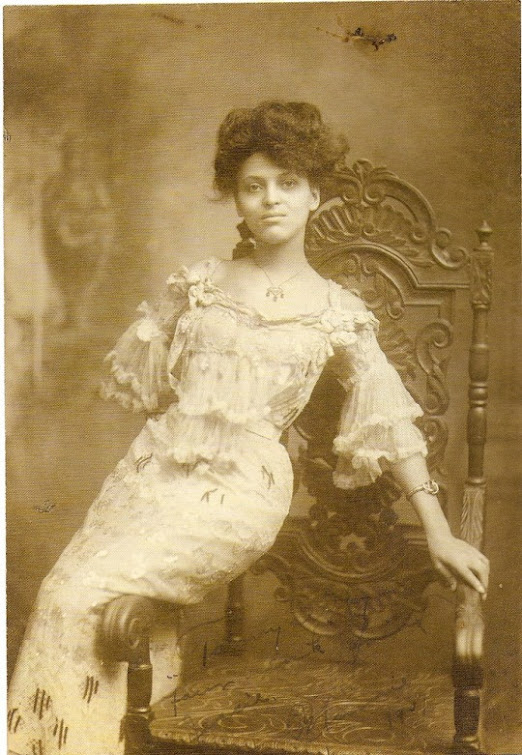 Minnie Brown, taken at White Studios, NY, 1907 She was an actress and singer. And also a member of the Williams & Walker Vaudevillian troupe. In 1920 she served as vice president for the National Association of Negro Musicians.

I've read several items about this vaudeville performer and don't know which of them is accurate. One item stated that she was African-American; another said she had mixed ancestry (Black and Caucasian). One was rather crappily reported that her mother Susan, a Black woman, made a hobby out of having mixed kids. Minnie Brown (born Pearl Lillian Hobson was one of 5 children of Susan Hobson. To get a glimpse of this woman's exciting life, (I call her an early Josephine Baker) I say read her bio entry on Wikipedia though that is not my favorite source for info. Link above.

What is known is that Minnie turned out to be an extremely gifted actress and singer. She was known worldwide during her time on the boards when vaudeville was in its heyday during the early 20th century.. 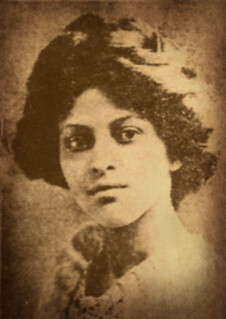