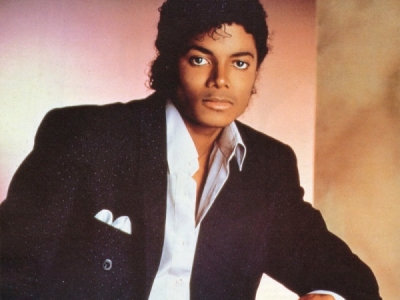 Say what you will but the man changed the effin game! When he was in the Jackson 5, they, then he, went big thanks to BLACK radio. "Mainstream" radio in America was NOT playing Black music. I don't care what your folks have told you. Oh yes, they jumped on the bandwagon AFTER they could no longer ignore his talent and success. But that's what mainstream does. It FOLLOWS trends, it does not set them.

Michael knocked on music's door then when it took too long to answer, he kicked the sucker down and nothing has been the same since.

Mainstream got its revenge (of sorts) when the child molestation allegations sprang up. They totally nixed playing anything from his magnificent 2002 album "Invincible" which came out after those allegations. It contains my favorite MJ song - "Butterflies." (Though "Jam" vies for attention sometimes) "Butterflies" is soft and edgy at the same time. How I like to think he was.

To hell with the naysayers and moochers. Be at peace. Rest in Power, Michael

Like Odunde, Juneteenth is a big deal in Philly. A new awareness of the holiday swept through Black neighborhoods in recent years. Thre's even an official Juneteenth website for the roster of activities planned. The organizers of the events decided to keep the festivals in the Black neighborhoods and not shift them to Center City.The decison was not to gentrify the events. Doesn't mean all aren't welcome. It means that folks who are interested but do not frequent said neighborhoods on the regular will have to venture out beyond the usual downtown parade venues.


Definition of Juneteenth: celebration commerating the end of slavery in the U. S. It was on June 19th, 1865 (two and half years after the Emancipation Proclamation was in effect) that Union soldiers landed at Galveston, TX with news that the war had ended and that the enslaved were now free.

Two and half years AFTER the Emancipation Proclamation was in effect!

Festivities started mid-week and will culminate with the main Philly parade, scheduled for June 22. Not exactly the 19th but it's the closest weekend day to the date. Additional goings-on will unfurl across the city. 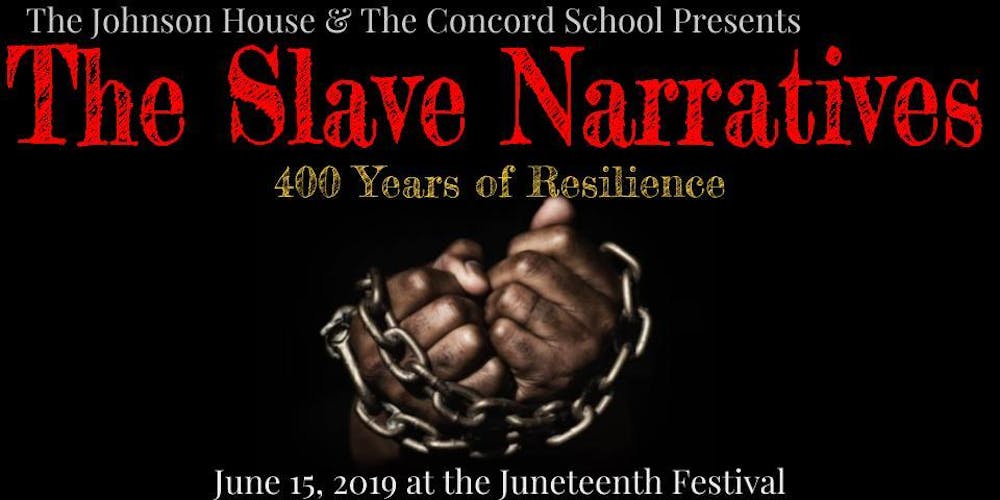