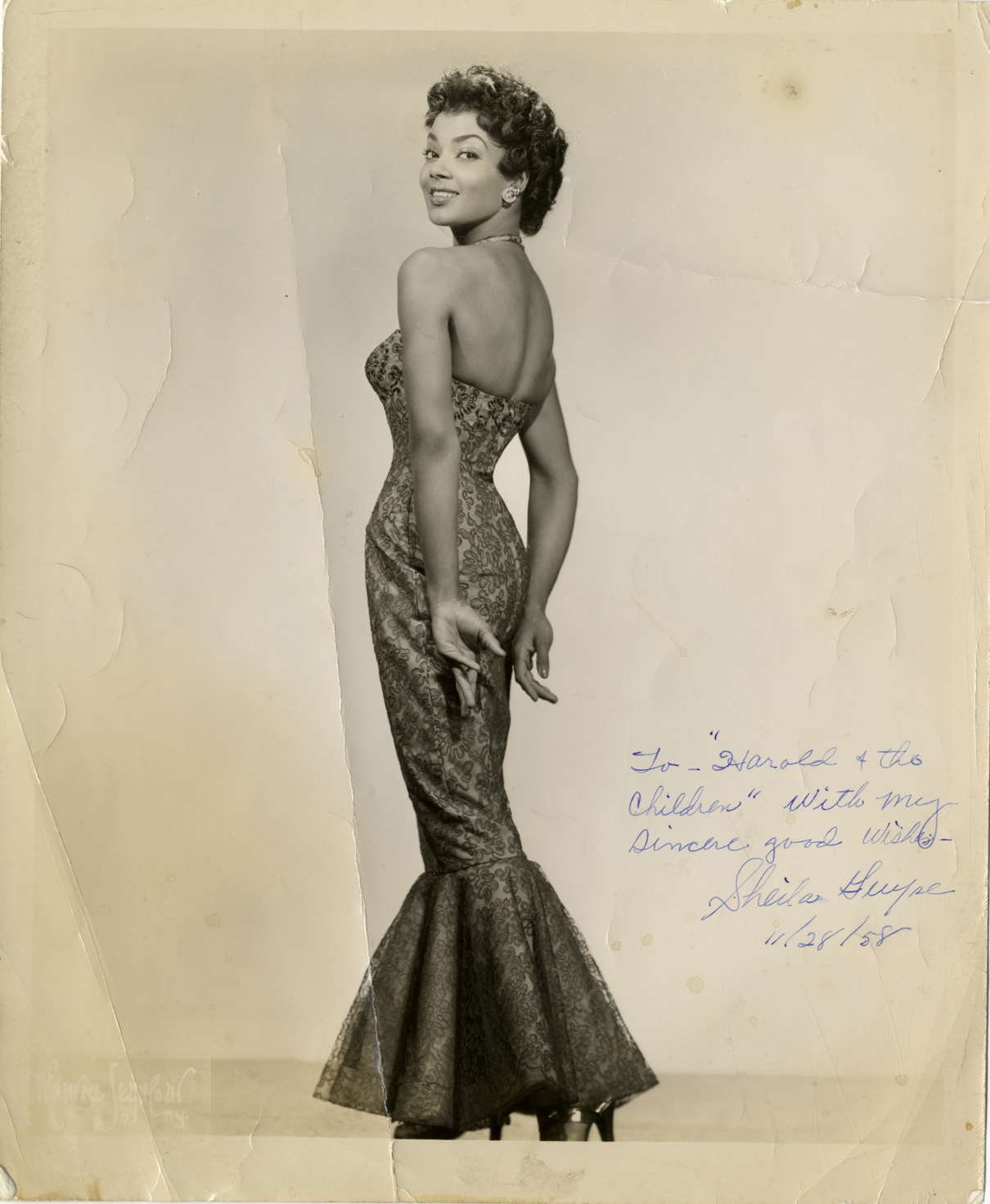 Etta Drucille Guyse, known profesionally as Sheila Guyse, was born July 14, 1925 in Forest, Mississippi and passed in Honolulu, Hawaii on December 28, 2013. An all-round performer (singer, film and stage actress, recording artist) her popularity was in the 1940s and 50s. Other work she was paid for was modeling. She graced the covers o Jet, Ebony, Our World and Hue several times. 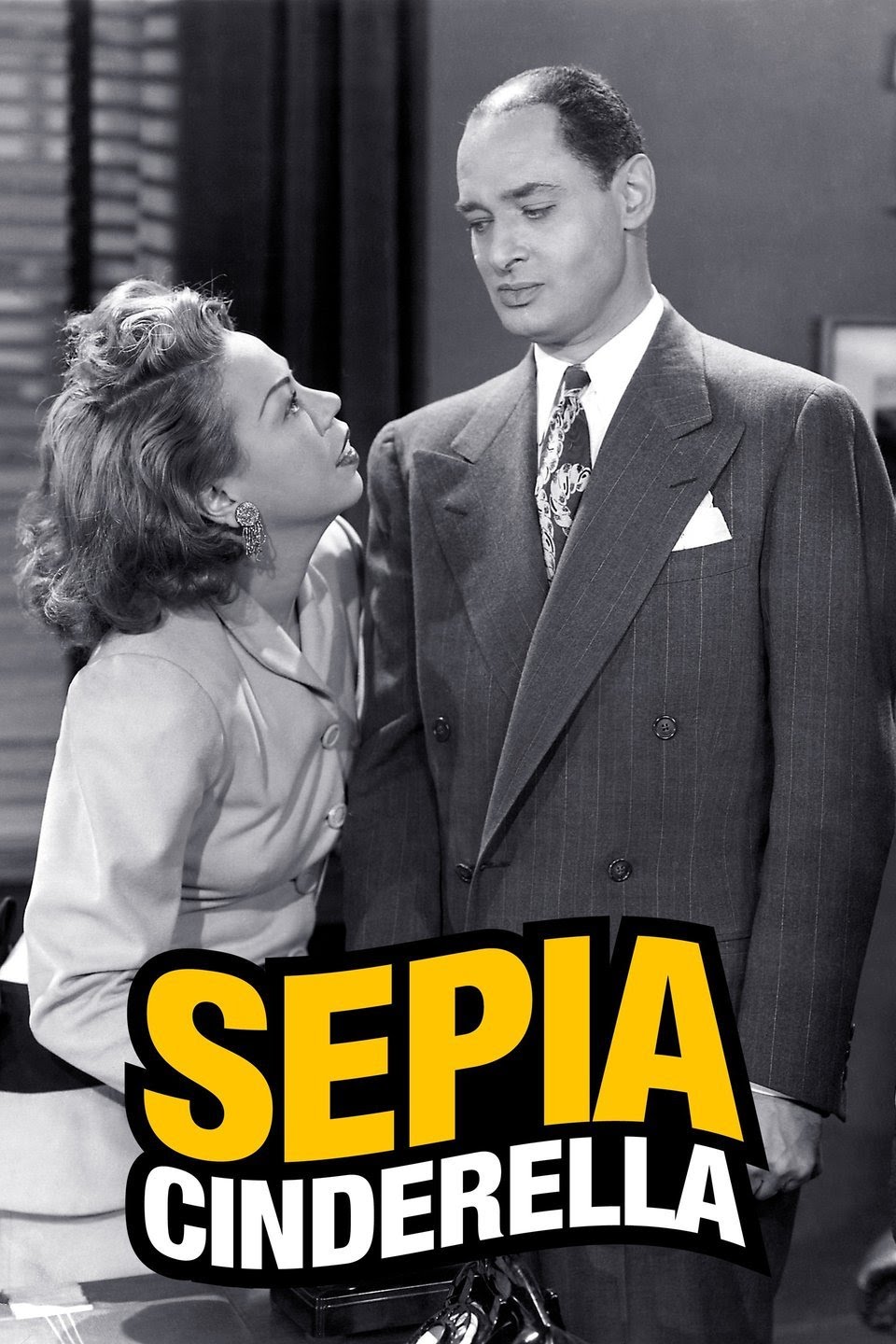 In the all-Black produced, performed and written "race films," Sheila was usually casts as the "girl next door" with something extra. Her biggest hits were Boy! What a Girl! (1947); Sepia Cinderella (1947) and Miracle in Harlem (1948). Known for her naturalness when it came to acting, directors still sought her out even though she was not trained in the craft. 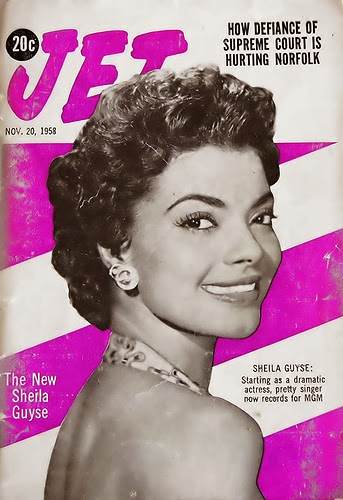 Popular, well-liked, talented she did work a lot even though plagued with bad health for many years of her career. Diagnosed with stomach ulcers among other ailments, Sheila still racked up credits and performed when she could. Wed 3 times, and the mother of  3, Sheila stayed married to her last husband until his death in 2012. 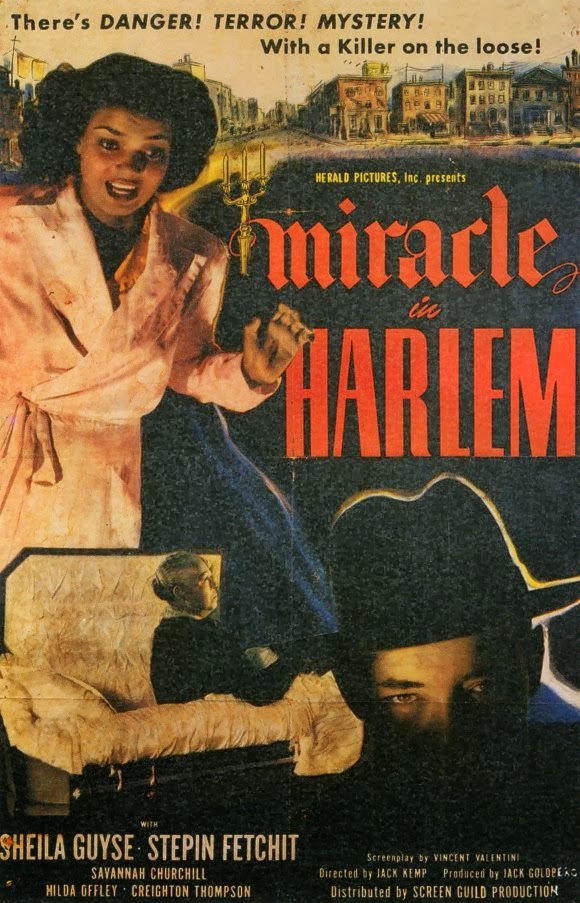 Sidelined a lot by her ailments, she always made her way back to the entertainment industry somehow. Her last attempt was in 1958 with her last studio album This is Sheila. Battling ill health, she continued on until she could no longer face the grind to get back once more. A final diagnosis of Alzheimer's disease bested her and on December 28, 2013 at the age of 88, complications from the disease took her life. 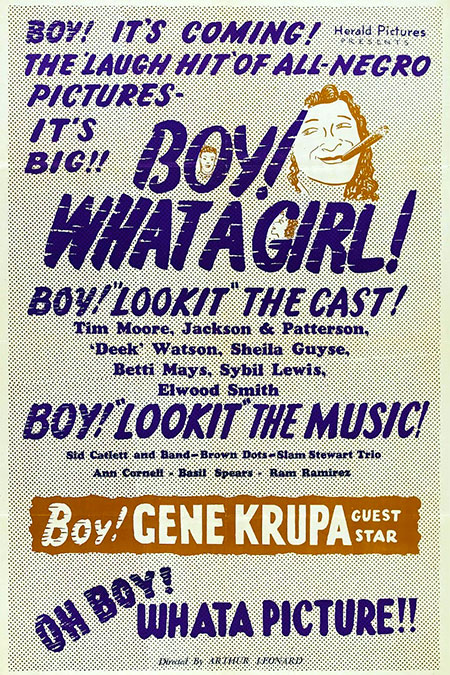 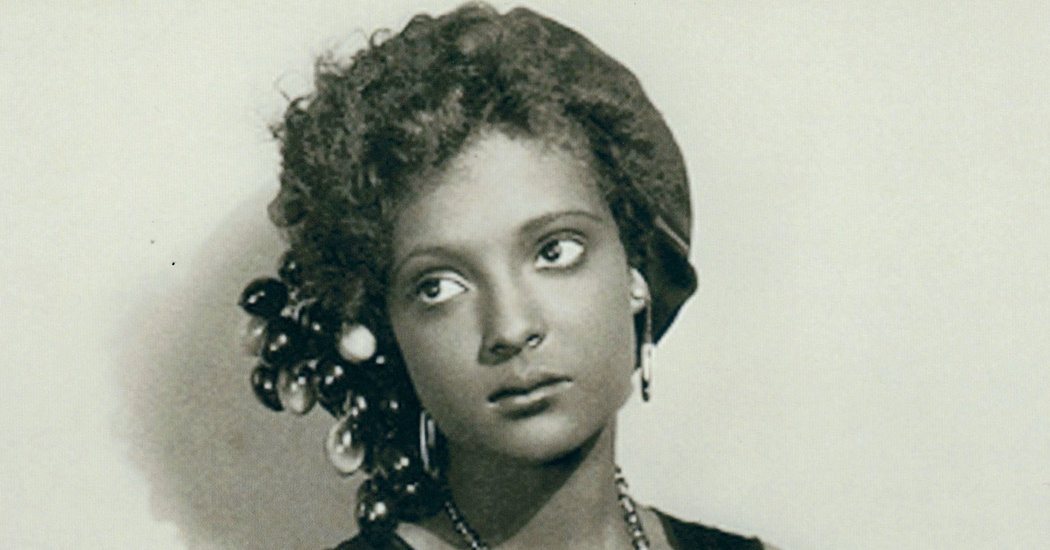 A beauty who graced film in the 1920s and early 1930s, Nina was born Nannie Mayme McKinney in Lancaster, South Carolina on June 12, 1912. Her parents moved to New York for better opportunities. There, as a pre-teen, she was helped by her aunt who worked as a maid for a White couple with connections to get a job hustling packages for the Post Office. While doing her job, she did tricks on her bicycle. It caught the attention of additional White folks who thought she'd be a natural on stage. She soon acquired work with Lew Leslie's Blackbirds Revue as a dancer, singer and performer. Agents saw her act and Hollywood came knocking. King Vidoe of MGM Studios cast her in Hallelujah! as the siren, Chick, and the rest is history. 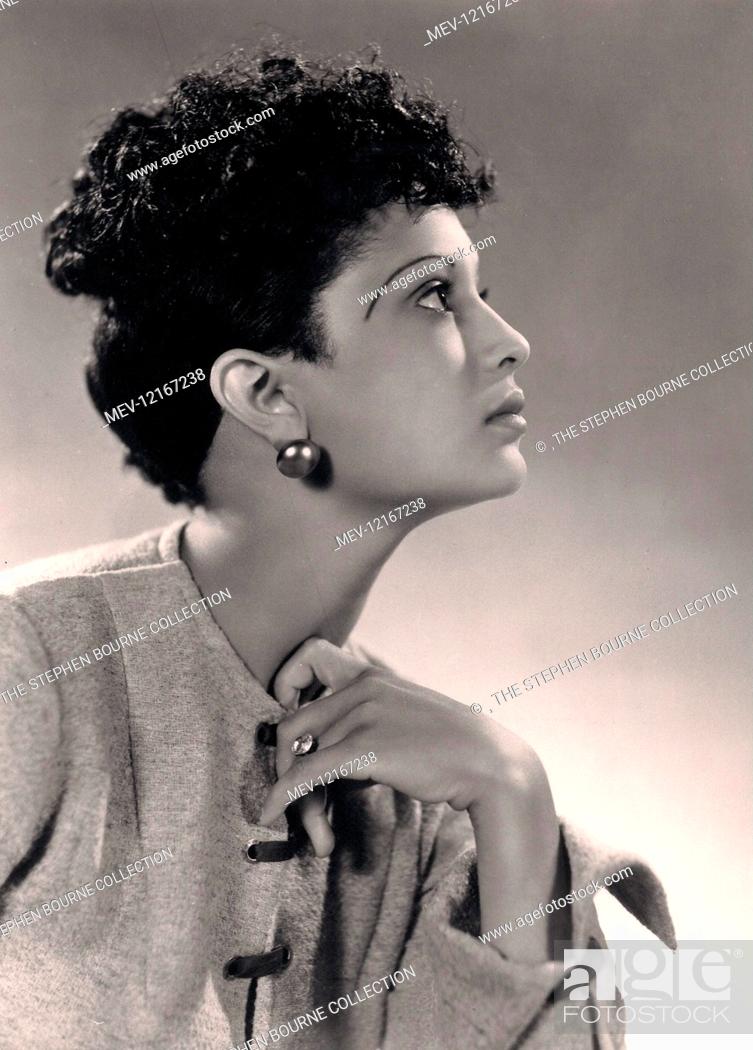 Hallelujah showed African-Americans in their natural, real life surrroundings not in fantastical, magical stagings. It made her a star in the "race film" genre. Parts in mainstream film were few and far in between and repetitious. Disgusted with Hollywood, she departed the States for Europe.There she worked consistently and was respected.Labeled the "Black Garbo," she took Europe by storm. Years later, she returned to the States to act in mainly Black staged productions to great aclaim.

Francine Everett (nee Williamson) was born April 13, 1915 and passed on May 27, 1999. She took the last name "Everett" when she married at 18 to her 1st husband. Venturing to NY after her divorce, she found work as a singer and actress at the Federal Theater of Harlem in properties created by the Works Progress Administration. There she met her 2nd husbnad, actor Rex Ingram. They wed in 1936 but divorced 3 years later. Everett bounced between the East and West coasts as work dictated. She did get small parts in over 50 musical numbers in Hollywood films. The bit speaking parts she was offered in "mainstream" Hollywood films she saw as lackluster and she grew tired of auditioning for roles as domestics or Jezebels. Nothing showcased her range. It was then she was discovered by, or discovered, the "race film" market. There she thrived as parts were as varied and vibrant as the lives of Black people. Called a beauty and a great talent of her time by filmmaker William Greaves, she was only denied superstar status due to the flat out bigotry of the time.

Umm. Not much has changed really. Possibly the size of the paychecks?

Still the film industry is a business where there can be a gazillion mediocre blonde thespians crowding up the red carpet but the one Black actress singled out (and make no mistake, it's like Highlander. There can be only ONE at a time. It's like Hollywood has ADHD where Black actors are concerned).must be ALL things, ALL the time and ALWAYS at the top of her game otherwise she's trash. 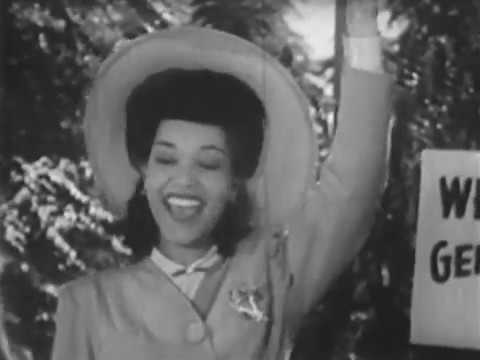 Read more about Francine Everett at the link below:

https://face2faceafrica.com/article/francine-everett-the-actress-who-shunned-hollywoods-maid-roles-and-became-darling-of-race-movies
Posted by PJ DEAN at 11:15 AM No comments: