This time 55 percent of voting White women, as opposed to 53 percent in 2016, cast their ballots for Trump. Shocked? Not shocked. 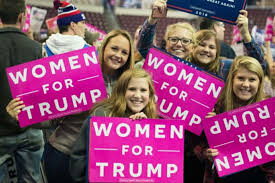 Why am I NOT surprised?

Of course the majority of white women who voted did so for Trump. In him they see their father, their uncles, their grandfather. Hell, I am sure many are dating, engaged to or married to a boorish cretin like 45. They've grown used to making excuses for these guys because though they are uncouth, slow, crass and unsophisticated, the same guy knows how to stick it to others to get what he needs for himself. And the woman in his sphere benefits from his dealings. She is no victim; she is right in there beside him in the mire wallowing in her share.

Look at Melania. No victim she. Right in there with the Donald for all the perks and baubles. As much of a "birther" and bigot as her slovenly mate. She eats heartily at the table of patriarchy (Lord, I hate using these jingoistic terms, but hey, it fits  and explains the reason for 55 percent of voting White women casting their ballot for 45.

I suppose they bought his line about Black and brown people invading their suburbs and devaluing their real estate and robbing and raping them. I say quit letting your college-aged kids, or your retirees, or YOU from GENTRIFYING the inner city's Black and brown neighborhoods. Which raises rents, or property taxes, and forces out the original dwellers. The only place the Black and brown can afford then are those old-assed, half-empty apt. complexes in YOUR 'BURBS. So they are relegated to those environs. I see it all the time and it has been happening in France for decades. The rich and those who can afford it, live in the city. The poor are forced out to the farther arrondissements.

Yeah, so many of these broads might lament, "Patriarchy is keeping me down!" when hubby or boyfriend or daddy ain't in ear shot but not nare one would ever think of chucking Tad or Dad when he is the one that trees bend to shade when he passes by. Naw. They like a winner who can command all.

Patriarchy may chafe and suppress but it pays so well in comfort and recognition. Slave masters of old didn't do it all by themselves. The slave mistress, his wife, reaped the rewards of his deeds too. Look, some broads outwardly act like Offred, but inwardly love being Serena Joy.

I mean what would Chelsea Cheerleader be without her all-American Big Man on Campus on her arm?

Just another chick in a tight top and a short-assed skirt with pom poms and a short shelf life. 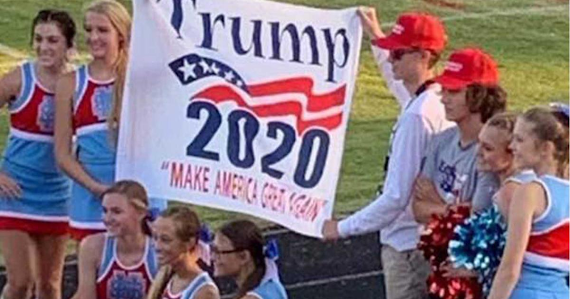 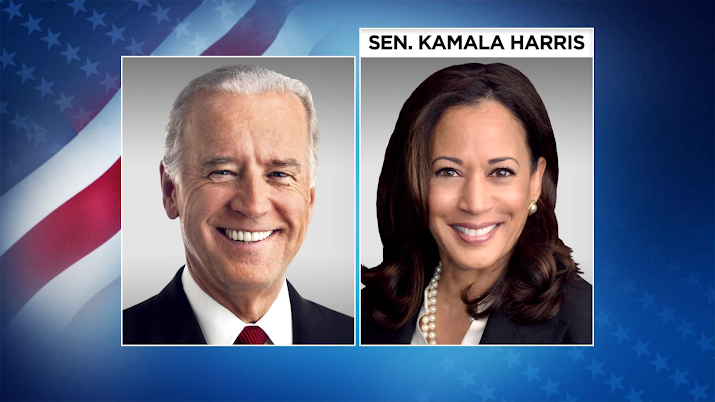 No. I had not left. I'm in the midst of a move and it's been tiring and frantic. I simply had no time to post. BUT...Here I am one day after this nation's presidential election. Still no winner announced. It's like waiting for the votes to tabulated for a victor on The Voice or American Idol or any other of those competition reality shows. Which would suit the Mango-Man-In-Chief quite well. It's right up his alley. Lots of tweeting and bloviating about a "rigged election." Yes, Don, we know. That's why that Coney-Barrett robot/chick was confirmed to become a justice so fast. It's all about you taking umbrage with election results if you aren't the winner, or if it's too close to call. You rushed and packed the court with another conservative judge to try and ensure a positive outcome for you if recounts have to be challenged and decided.

OLD DON THE CON. Never learned how to play fair. Or nicely with others.

You haven't changed one iota from your shyster days of  not renting to Black people, or steering them to one of your crappily maintained properties. But you and Daddy got sslapped with a discrimination lawsuit. A FEDERAL matter and you and Pops had to PAY for your bigotry. New York has been on to you. It didn't vote for you in 2016 and did a repeat this year. Same with New Jersey. Only righteous rubes voted for you. Not city slickers unless they were stinking rich.

I voted for Biden/Harris with all their flaws. C'mon Blue Wave!.

The only way I'd have ever voted for you, Don, would have been to vote you OFF THE ISLAND! Game show tactics your rudimentary mind understands.