Katherine Johnson gets a statue erected to her at her alma mater. I ask, "NASA, where is the space station named for her?" 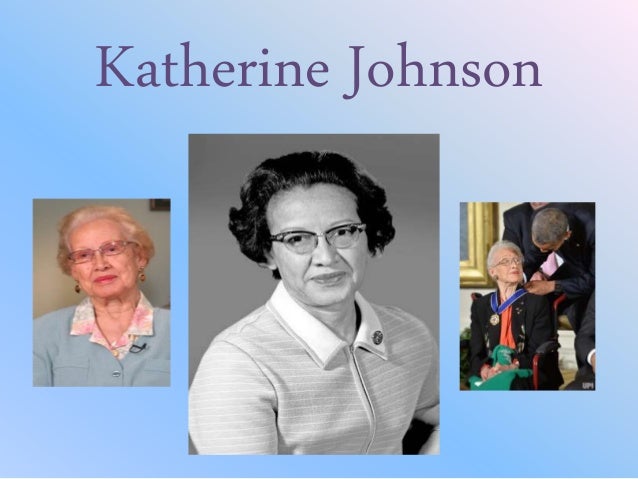 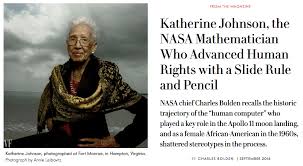 Look, the statue is nice. The doll is fine. But name a freakin' space station after her, NASA. The U. S. of  A. would not have reaches the stars if she, and others like her, had not been "computers supreme!" Any time John Friggin' Glenn said to run HER computations against a computer because he TRUSTED HER RESULTS over the machine's, name a gotdamned space station after her before she passes..She's the only one left from her group and she's 99 years old! She has more than earned it! I'm looking at you NASA. I'm out. 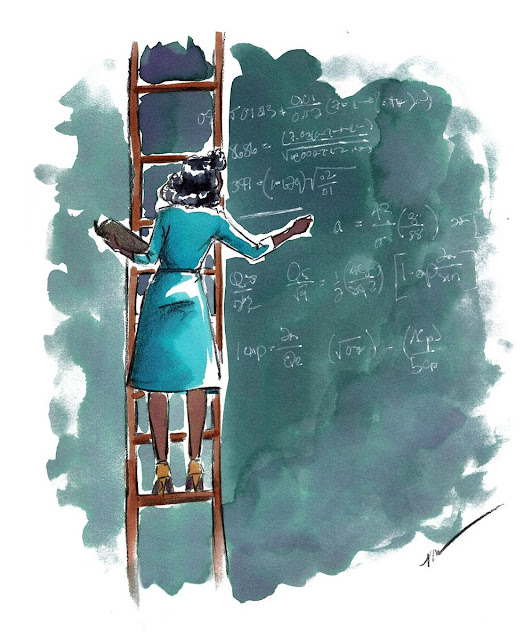 ODUNDE! Hey, you should really go one year. No really!

Well, for me it was a fun time whe I could get to Philly to participate. Oh, Lord. I am getting up there. I went to the very first one in 1975. My youngest, very militant, brilliant uncle, Mr. Black Consciousness himself, took me. Me, I had a great time eating, dancing and soaking up the atmosphere.It only was one city block when I went. It is now comprises about 15 city blocks. And I was always mesmerized by the beauty of the offerings given to the water goddess, Osun, at the festival. It has grown exponentially. It takes place Sunday, June 10th, 2018 in South Philly.

ODUNDE was created in 1975 by Lois Fernandez and Ruth Arthur. The festival attracts UP TO 500,000  people annually and is the largest African American street  festivals held in the country.The festival, whose concept originates from the Yoruba people of Nigeria, West Africa, celebrates the coming of another year for  African Americans and Africanized people around the world.  It is an  occasion highlighted by a colorful procession from  23rd and South Streets to the Schuylkill River where an offering of  fruit and flowers is made to Oshun, the Yoruba goddess of the river. ODUNDE is also known for its authentic African  marketplace featuring vendors from around the  world selling merchandise  from many African nations, the Caribbean and Brazil.

Each year, the second Sunday  in June, ODUNDE takes place covering 12 city blocks.  ODUNDE will be celebrating its 39TH year in the  traditional south Philadelphia location near 23rd and South streets. The festival started in 1975 with a $100.00 grant and neighbors from Fernandez's south  Philadelphia community.  In just  two years the ODUNDE Festival exploded.  The eclectic mix of vendors, entertainment and music started to draw people from around and beyond the region and  each year continues to be no different.  ODUNDE IS FOR EVERYONE, WE LOOK FORWARD TO SEEING YOU AND YOUR FAMILY THIS YEAR!!!

Learn more about it!

And if you are interested and can't make it like me. LISTEN on wurdradio.com from 12pm to 2pm on Sunday 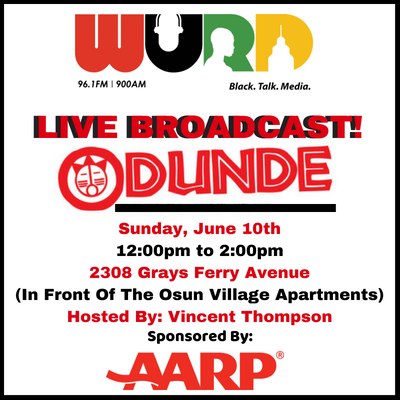