Yeah. It might get old but not for me!

IT'S SEPTEMBER SO THAT MEANS IT"S EARTH, WIND AND FIRE TIME!

What can I say? You missed a once-in-a-lifetime experience if you never saw this group in concert.

The thrill when the house lights went down. The emcee's voice reciting that famous preamble as the that pyramid floated down from the rafters!.The audience screams! Maurice in his jumpsuit. The rest of the costumes. It was a good era.

and a bonus track - https://www.youtube.com/watch?v=god7hAPv8f0

Frank Yerby, Black novelist whose bestseller was adapted for the big screen in Hollywood 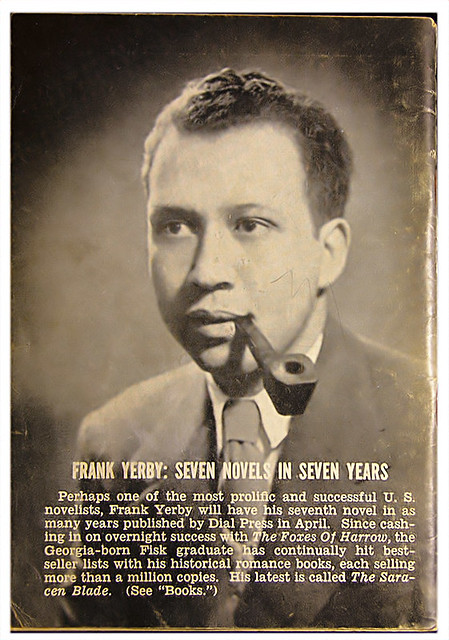 Ever read or heard of the book "The Foxes of Harrow?" It was a smash bestseller back in 1946 and was purchased by a Hollywood studio the same year and was given the H'wood treatment in 1947. It was released as "The Little Foxes."

It was a damned good movie about the in-fighting, treachery and greed of a rich, prominent, White Southern family. My mom loved that film because one of her favorite actresses was in it - Bette Davis. Rex Harrison starred too. I saw it years later and have to admit old Bette put the work in and commanded every scene she was in

But more interestingly, the book it was based on was written by Mister Frank Yerby. A Black man who probably would have had to sit in the "peanut gallery" (the upper mezzanine where it was hard to see the total film as the top part of the screen was partially covered by the friggin' curtains above it), that lovely viewing area to which Black folks were relegated in a movie theater at the time.

Yerby, a Georgia native, a graduate of Paine College and Fisk University, took up writing after he dropped out of the University of Chicago's doctoral program in education. Wow. I would have loved to have been a fly on the wall during THAT conversation with his parents.

Anyhoo, Yerby beat the odds and wrote 33 books, mostly centered on White Southerners and established a track record of success.  He left America (um, I wonder why) and settled in Spain. He remained there until his death

The "Negro Motorist Green Book" gets the Hollywood treatment

I'd have no problem with the "Green Book" making a return. If you didn't know, The "Green Book" was a guide named for its originator, Victor Hugo Green, for Black folks only, published by Black folks only, that listed safe places to stop for gas or food or lodging on road trips. It listed "Blacks Only" vacartion spots too. My grandfather used it in planning all our trips here in the States, especially on the ones down South. We were not insulted that the "Green Book" was needed. It helped him make safe choices in lodging and gas stations that were Black owned or would serve us. More importantly, it kept us safe from nutcases who thought harming vacationing Black folks would be a lark.

But the "Green Book" died as did Black establishments that catered to Blacks once the Civil Rights Movement licked in. Shame. Some of those resorts were gorgeous but couldn't survive because former patrons flocked in droves to now permitted but previously forbidden  places. Places that wouldn't have pisssed on them if they'd been on fire previously but now had to grant them access.

I don't recall mt grandfather flocking to those places as he always used to say, "Why would I give my money to people who don't want me in their establishment? Makes no sense. And I surely don't want them fixin' my food."

As for this movie. It should be interesting. Hollywood loves dramas with Black people when they are being treated crappy. Otherwise, it's comedies all the way. In any case,  I do like Mahershala Ali and Viggo Mortensen 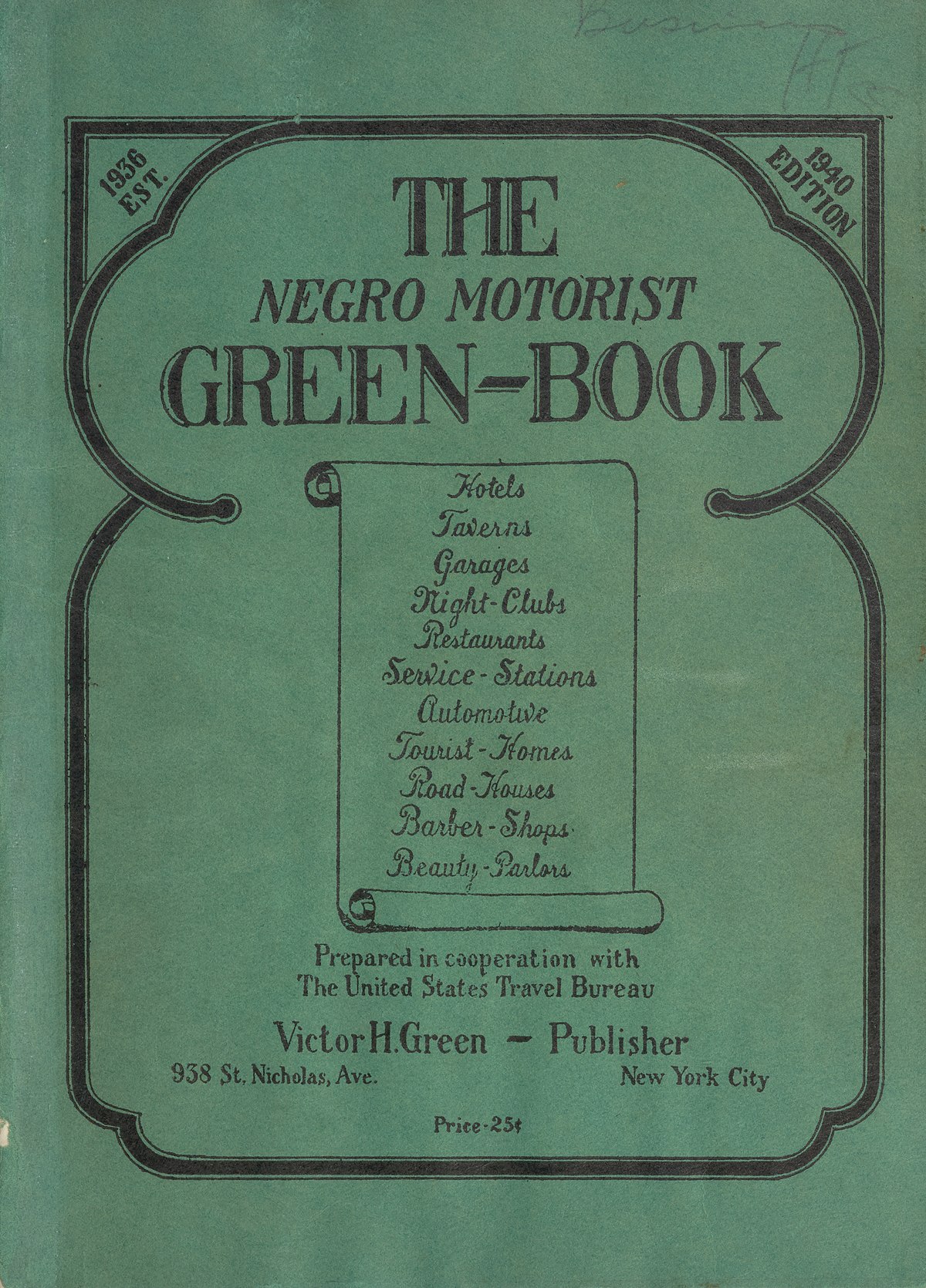