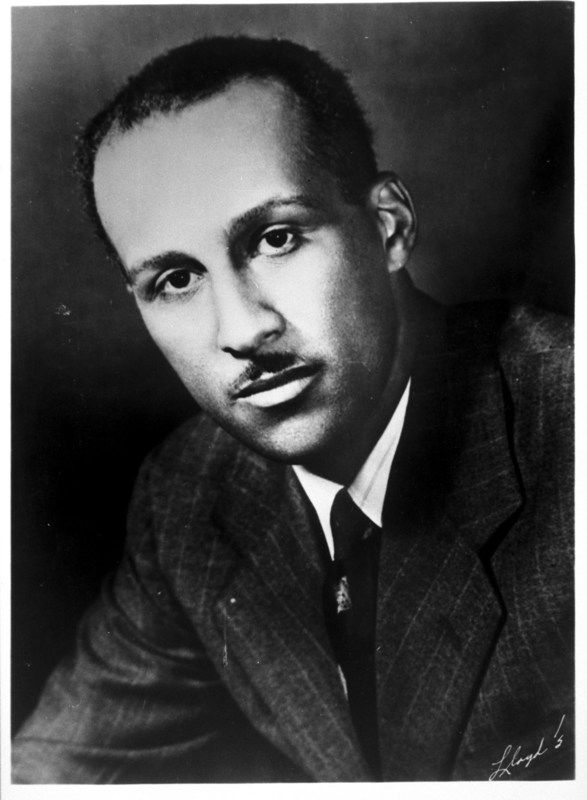 The classicist pioneered a new field of study. He focused on the role and place of Blacks in Greek and Roman cukture and, most importantly, how rabid racism against Blacks was peculiar to solely to Western Civilization. He noted that Blacks in the Ancient World were not subjected to the irrationality of racism to the extremes that would later befall them. When first encountered by Greeks and Romans, Blacks were the warriors, charioteers, soldiers and artists of their nations, and were treated as such by Greece and Rome. They were not labeled  "savages" or seen as less than making them ripe for enslavement.

Several academics challenged his work by saying basically that he was viewing those worlds through "rose-colored glasses." Which might be true but Snowden's work, boiled down to the bare bones, depicted a time where racism toward Blacks, because they were black, was practically non-existent. Flawed or not, his research, his dedication and his contribution were radical..

He earned his undergrad, graduate and doctoral degrees from Harvard University. After teaching jobs at several colleges, he ended his career at Howard University where he was Dean of the College of Liberal Arts and began the school's Honors Program.